A quick look at your top headlines on Wednesday morning with Lewis Turner. 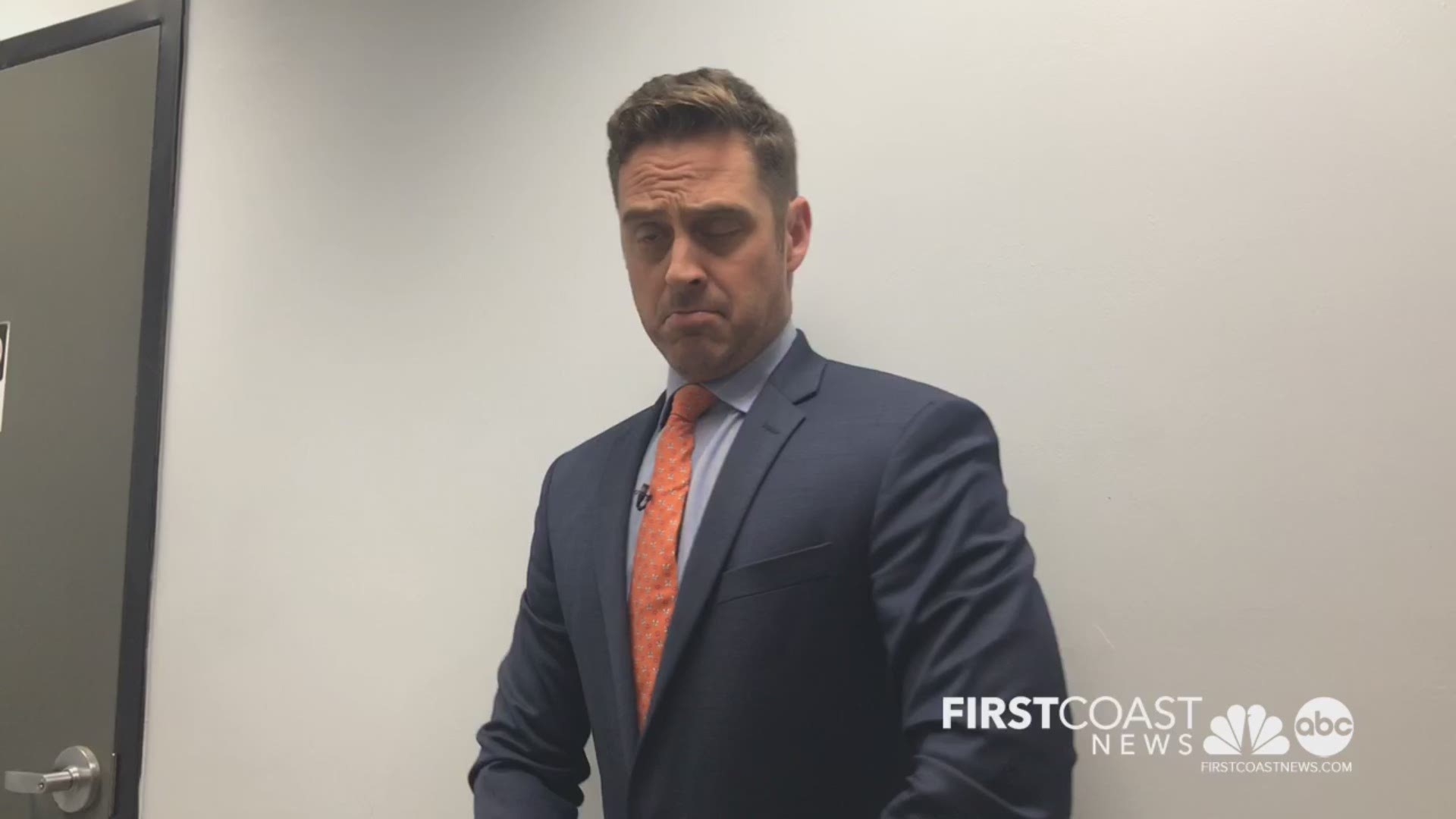 The best part about working on GMJ is getting to talk with everyone early in the morning before they start their day.

Let's start with a few headlines from the show that we'll be talking about:

1. Jalen Ramsey is expected to be back at practice Wednesday: This comes after Ramsey claimed he came down with the flu and missed a couple of practices this week. This became a bigger story than it normally would be because the previous week he had requested a trade from the Jaguars.

Believe Jalen about his sickness or not, he says he's going to be back, which is promising news as the Jaguars travel to Denver to play the Broncos this week.

Sidebar from my perspective: TRUE STORY, I did receive a DM from someone close to the cornerback who says he was really sick and had to have treatment to get it under control.

2. Jacksonville city budget has been approved: Starting October 1 the general fund portion of the budget will total $1.37 billion. This includes a 4.4% increase in day to day operations.

If you haven't been to a city council meeting in a while, you should go. They're on the 2nd and 4th Tuesday of the month at 5 p.m.

3. Today is National One-Hit Wonder Day: I know there are a ton of one-hit wonders out there, and most of those songs will stay in your head for days. However, and time I think about one-hit wonders my mind goes straight to the movie "That Thing You Do."

Ya'll remember that one? Great movie. Tom Hanks was in it. He was also in Forrest Gump. So was I. (Inside joke).

Have a fantastic day everyone. Come by GMJ when you wake up... or use the #GMJ on social media because GMJ is all day!