First Coast paramedics focus on conserving PPE, urge you to do your part

"One call is two to three sets of gear," said the general manager of Covalent Health. 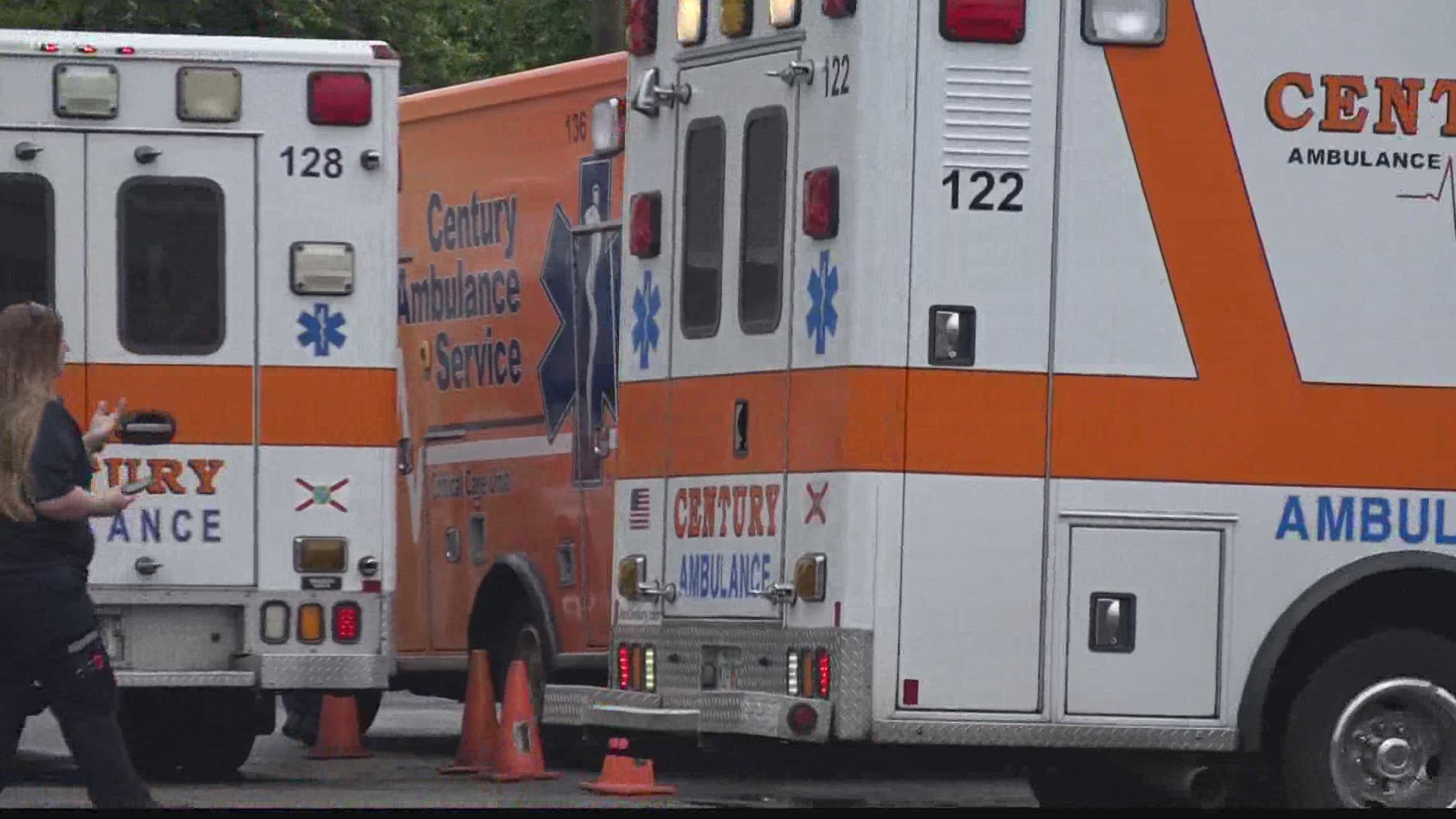 JACKSONVILLE, Fla. — The president of the Florida Ambulance Association says the stress on first responders recently has been greater than ever.

Paramedics are doing more transports to hospitals, which includes those who have tested positive for COVID-19. First Coast News wanted to check in on our teams on the First Coast.

Paramedics at several local companies say they are doing alright, especially compared to other parts of Florida, but they say a lot is up to you doing your part to keep them and others safe.

You have a mask to wear, but emergency workers have an entire list of PPE they need to conserve.

"One call is two to three sets of gear," said Matthew Johnson, the general manager of Covalent Health which oversees Century Ambulance. "Our resources are stretched. We are burning through PPE pretty quick."

The process of transporting one person takes a lot of PPE and time.

"So they have their gown, their masks, their goggles, their gloves," Johnson listed. "And then when they put the patient in the back of the ambulance the EMT will take off his or her stuff."

Luckily he says the supply chain seems to have been fixed and they're able to get gear, but would like even more. That’s the same thing doctors tell First Coast News. 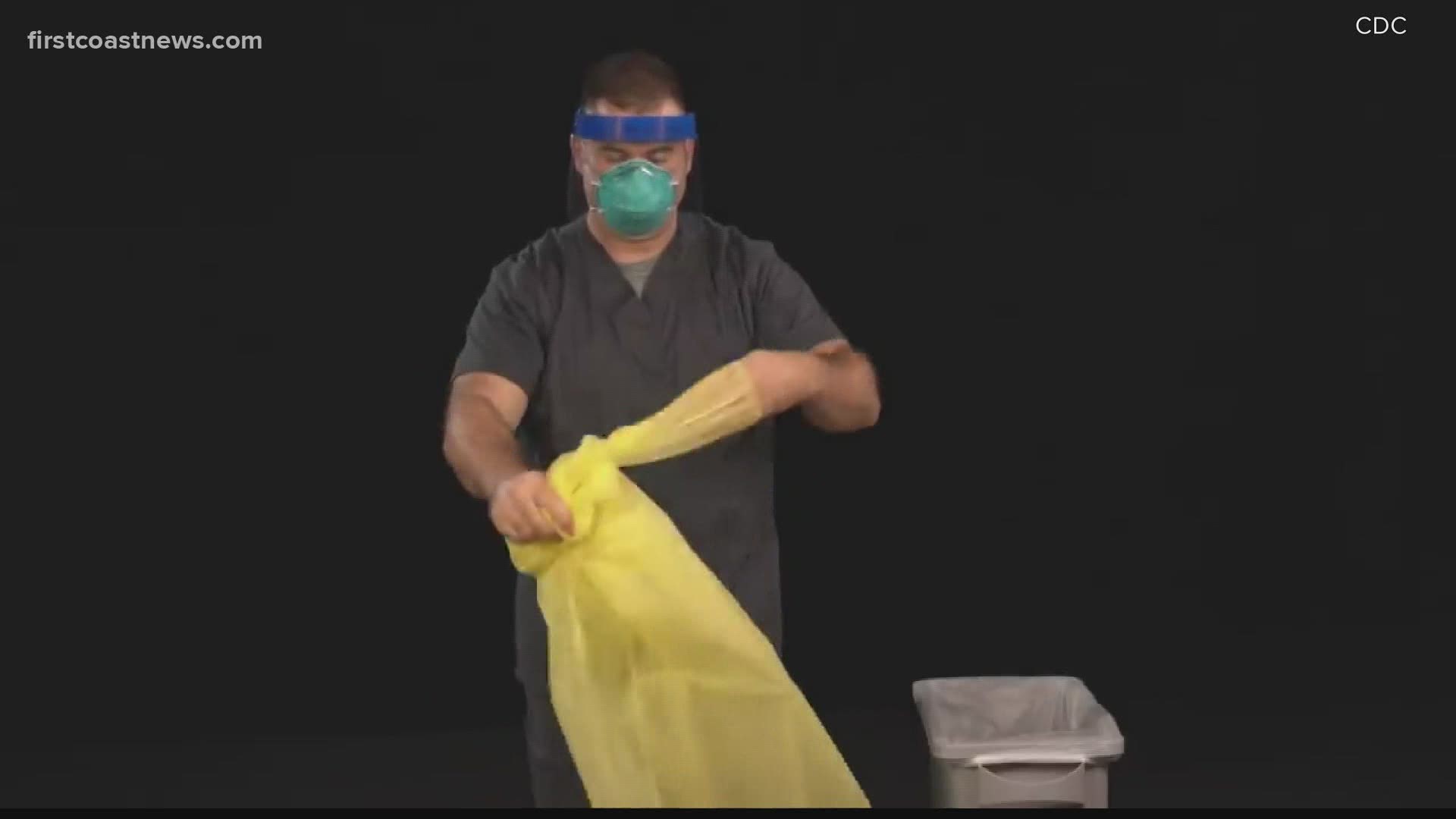 With hundreds of people still testing positive in Duval County every day, what about manpower at ambulance companies? Johnson says they have five to 15 people out of work daily.

"Is it to the point where it's a problem?" First Coast News asked.

"Well, staffing, in general has always been pretty short to begin with and this is just another layer on top of that which makes a tough situation harder," Johnson answered.

Because of all this, another ambulance service is having to pick their calls more carefully.

"There are some cases that we are kind of staying away from," Griffin said.

Griffin says they're having to turn down some calls because they can't run the risk of running out of PPE.

"We just have to be responsible and the trips that we accept and the load that we take on to make sure that it's something that again that we can manage well," she said.

The good news is they are managing it and have enough PPE right now. What was unknown before is now becoming habitual.

"I'm comfortable now," Griffin said. "In the beginning, it was a bit scary just because it was something that we were just not familiar with. But now after working for some time we are comfortable and it seems that the protective gear is keeping us from being exposed."

Griffin says she knows it's a risk even just going to the grocery store, where she could be exposed and transfer the coronavirus to her vulnerable patients or bring it home to her family. That's why she and other paramedics ask you to do your part.

RELATED: 'It's what we do': Paramedics say COVID-19 risks, precautions now a part of saving lives