After the death of his daughter, Brendan Hoffman made good on his promise to keep her memory alive. 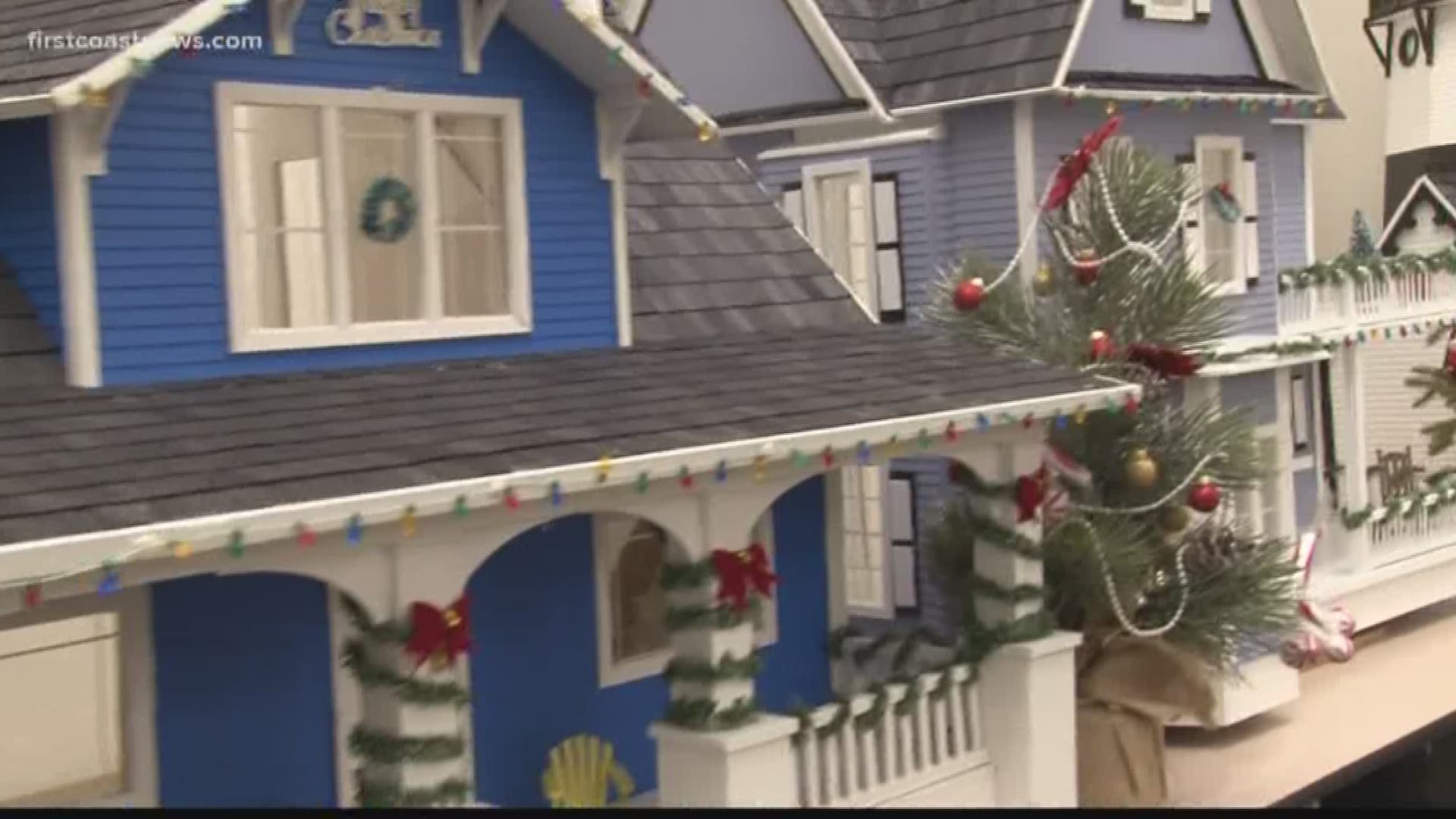 Jacksonville father is keeping his promise after losing his daughter to a terminal illness.

Brendan Hoffman says his daughter, Dawn, spent her last six weeks of life in Community Hospice after being diagnosed with melanoma.

"She had eight tumors on her brain, it wasn't Stage Three, it already metastasized," Hoffman said.

Dawn was a patient at Community Hospice & Palliative Care, where she and her father discovered an old dollhouse in the TV room.

"She said, 'You need to replace it,'" Hoffman said. He responded saying, "I made a dollhouse for you and your sister when you were little and it looked like a tornado hit it."

He initially resisted the idea. But, after learning there are hundreds of terminally ill children in hospice care, he says he was blown away.

He birthed a project in Dawn's memory by vowing to build and deliver handmade dollhouses to kids in hospice, diagnosed with six months or less to live.

Through the years, he's built custom houses, lighthouses, and a fire station. Each dollhouse is big enough to house barbie doll figures. He says it has become a passion.

"My third car garage has turned into a workhouse," Hoffman said. "That’s what those are for, to put a smile on their face, and get their mind off their illness."

Even though he's faced his own set of physical challenges, he's been sure to keep his promise.

Hoffman says he knows one day he'll no longer be able to continue building once he grows older. But, he's content knowing his daughter lives on through every dollhouse.

"It’s something that I don’t want to let go of, and yes, I know she's smiling today," Hoffman said.

Hoffman begins making the dollhouses in July. In the last ten years, Hoffman has built 82 houses, that were distributed to kids in Dawn's honor.