Generation W polled a group of women about what keeps them up at night. On the top of the list was career advancement. So what does it take to make it to the top? 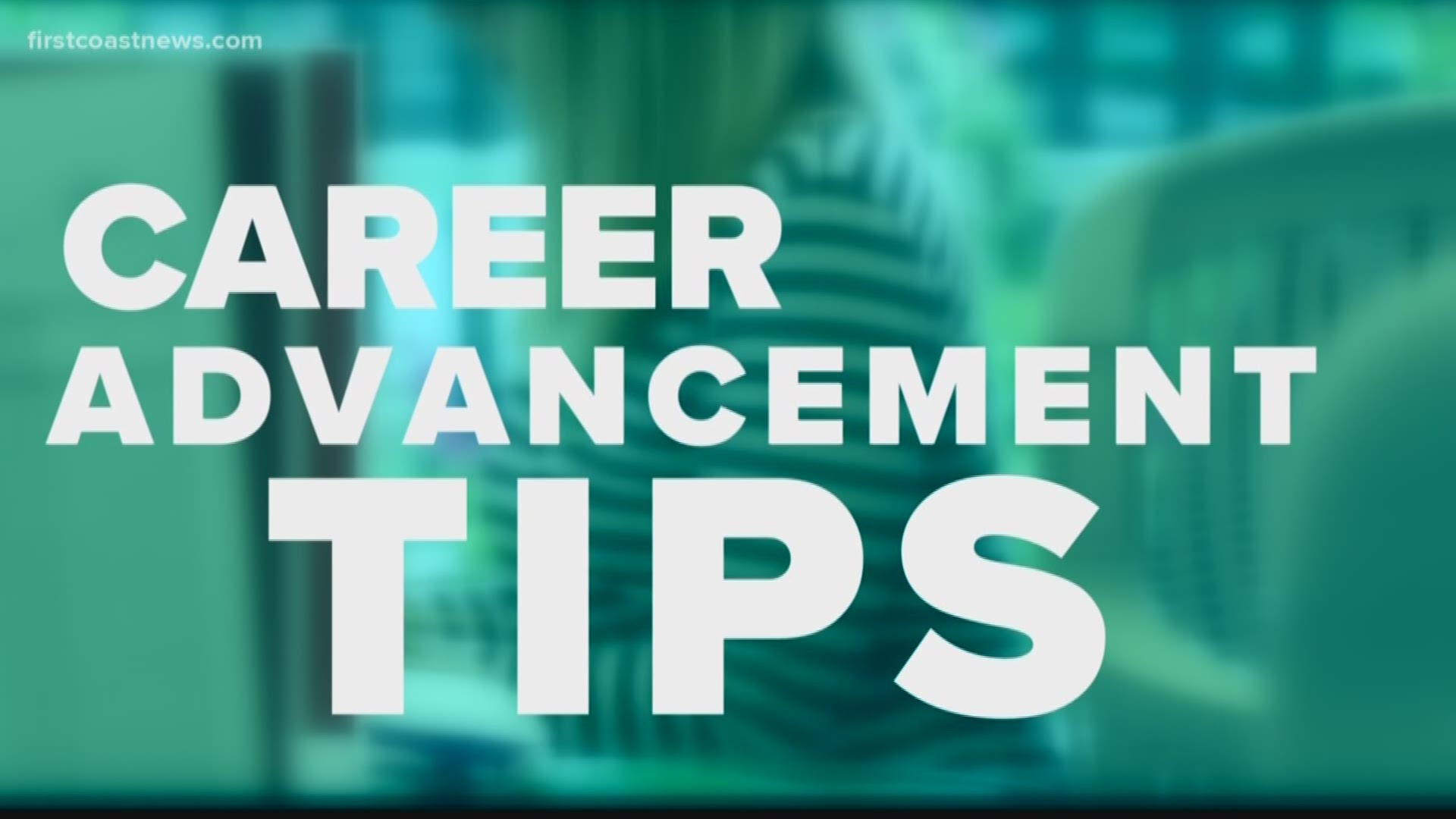 A poll given to a group of women asked them about what keeps them up at night. On top of the list was career advancement.

So, what does it take to make it to the top?

Florida Blue stands behind Gen W's focus and it's Chief Human Resources Officer, Amy Ruth, offers some helpful guidelines for women aiming to get their careers on track.

"Align your passion with your work and when you do those two things, when they're synergistic then the sky is the limit," says Ruth.

She admits there's no set path or magic formula but says there are ways to make smart moves leading to career advancement including mentorship. Ruth encourages women to become a mentor and make sure you have one.

"You can never be too experienced to have a mentor," she says. "We can all learn from others."

Ruth firmly believes it's also important to know what your goals are and be clear about them. She says community involvement is often overlooked as a way to sharpen your skills and learn new ones.

Another helpful tip for women to keep in mind is that the way up the ladder isn’t always a straight line, meaning it’s ok make a lateral job move because it can increase your skills.

"Expand your scope of influence," Ruth said. "Meet people beyond the team you work on. That's really important because when decisions are made behind closed doors, when the leadership is talking about talent, who is going to advocate for you in that room? You should be paying attention to that."

Ruth opened up about the mistakes she's made early on in her career.

"One of the hardest moments in my career was when I finally got invited to the table to participate in a meeting and I never said anything," Ruth said. "I would never speak up and my boss came and said 'how come you never say anything?' And I said 'that's because I think everybody is smarter than me.' She said 'well if you can't contribute to the conversation then we don't need to have you in the room.'"

That moment was an eye-opener for the now-chief HR officer who says she hasn't stopped speaking out in meetings since that moment. She encourages women to learn as much as possible about the company you work for and the industry you're in. And explains hard work isn't enough to advance in your career.

"Hard work is almost never enough," she said. "You can be a really hard worker and still not advance because you don't know how what you do fits into the ecosystem of your company. Don't just learn the job itself. Learn why it's that way. Learn the rules around it. Learn the laws around it."

Ruth is an advocate of journaling, saying it helps you understand what you want, why you do certain things and what you can do better. She goes on to say it helps you to hone in on your strengths and what actually makes you happy and satisfied.

"One of the more important pieces of advice I heard that was shared with me by someone I work with,” Ruth said. “She takes time every day to reflect on the day. What went well, what could have been improved? How did she show up? We oftentimes get so busy in the moment that we don't think about how we show up and what impact we leave with other people."