The drive isn't as easy as it looks. Hundreds of crashes happened last year on this highway. 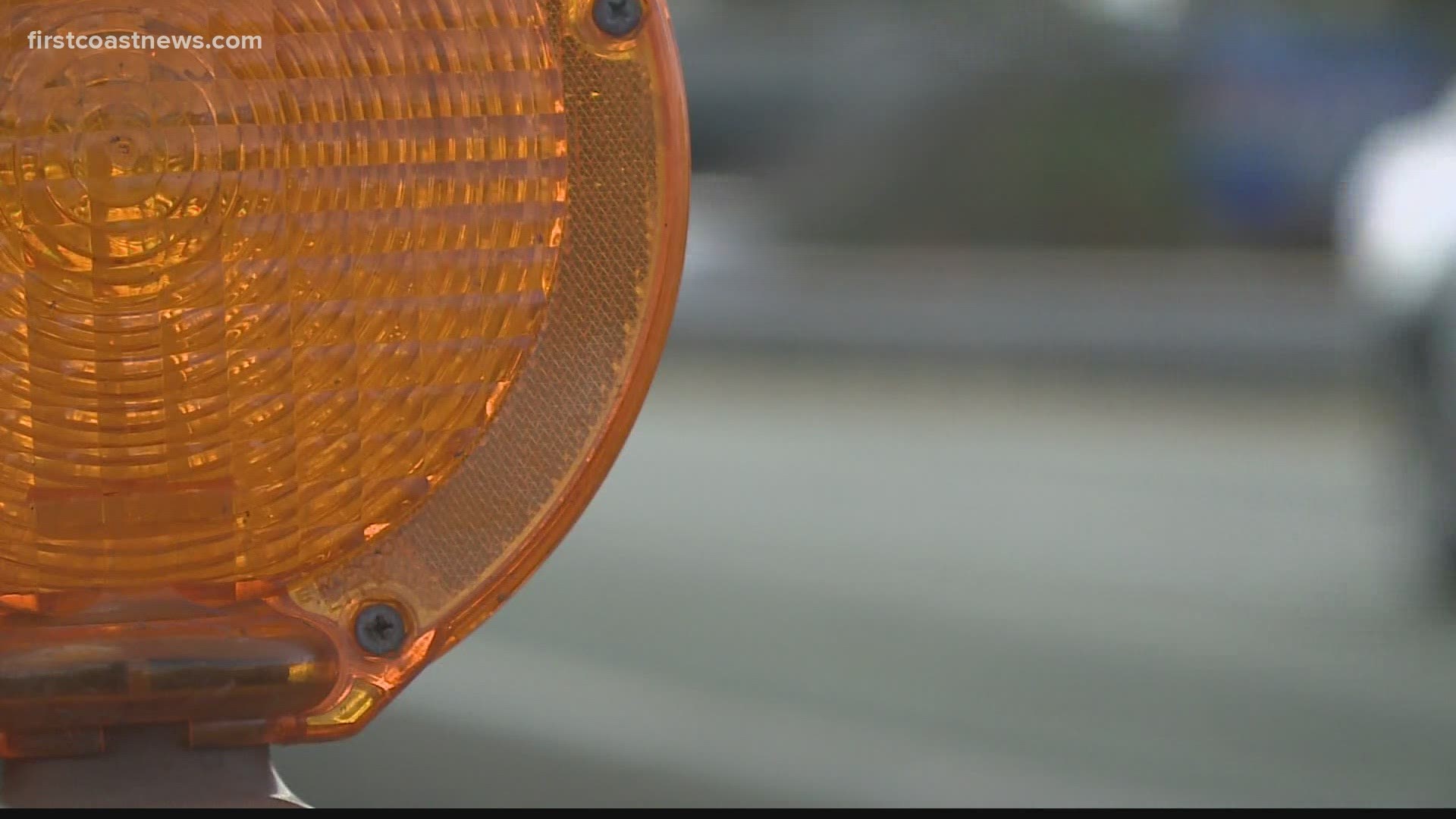 JACKSONVILLE, Fla — We know you’re about to leave your house and head for work, but we want to make sure you also make it home tonight.

First Coast News obtained the most recent data from the Florida Highway Patrol which details the three most dangerous areas on three of our highways in Duval County based on crashes, injuries, and deaths.

I-295 loops around Duval County helping people commute from all corners of Jacksonville, but the drive might not be as easy as it appears on the map.

“They don’t like to go the speed limit," Alexis Wyatt said, she's a frequent driver in Jacksonville commuting to work during the mornings.

We ran into Michael McDougall, a former truck driver, getting ready to get on the highway. How does he avoid dangerous drivers? "I stay the hell back," McDougall said. "Stay away from them.”

The top 3 highest crash zones on 295 in Duval County had 416 crashes in 2020, according to @FHPJacksonville data. What are the 3 zones near? Construction, interchanges, and a university.

On #GMJ, I'm breaking down the numbers and telling you where to SLOW DOWN. @FCN2go pic.twitter.com/0rnIAvisII

Florida Highway Patrol identified the three sections of I-295 with the most crashes and fatalities in 2020. They are between St. Johns Bluff and Central Parkway, Wilson and Normandy Blvd, and Pulaski and Main.

These three stretches on I-295 have a combined 416 crashes last year. Most of the accidents are happening on weekdays which means rush hour probably plays a role.

In the St. Johns Bluff section, keep in mind you are driving near the University of North Florida. Over 148 crashes happened in this area, resulting in 36 injuries.

The stretch of highway between Pulaski Road and Main Street had 147 crashes, four of those being deadly and 31 with injuries. First Coast News Traffic Anchor Katie Jeffries says there has to be driver responsibility especially in areas with construction.

“There’s been a lot of construction in that area over the last year," Jeffries said. "In construction zones especially, people need to pay attention because sometimes there are lane closures. There are changes to the roadway. People tend to fall into a routine when they drive.”

Between Wilson and Normandy Boulevards, that part of I-295 saw 121 crashes with 28 injuries. This location is near an interchange. Jeffries warns that drivers need to slow down and pay attention.