Dangerous Drives on I-10: FHP data shows top 3 dangerous stretches in Duval to watch out for

First Coast News requested the crash data from the Florida Highway Patrol from 2020 for I-10 in Duval County to determine the most dangerous areas to drive. 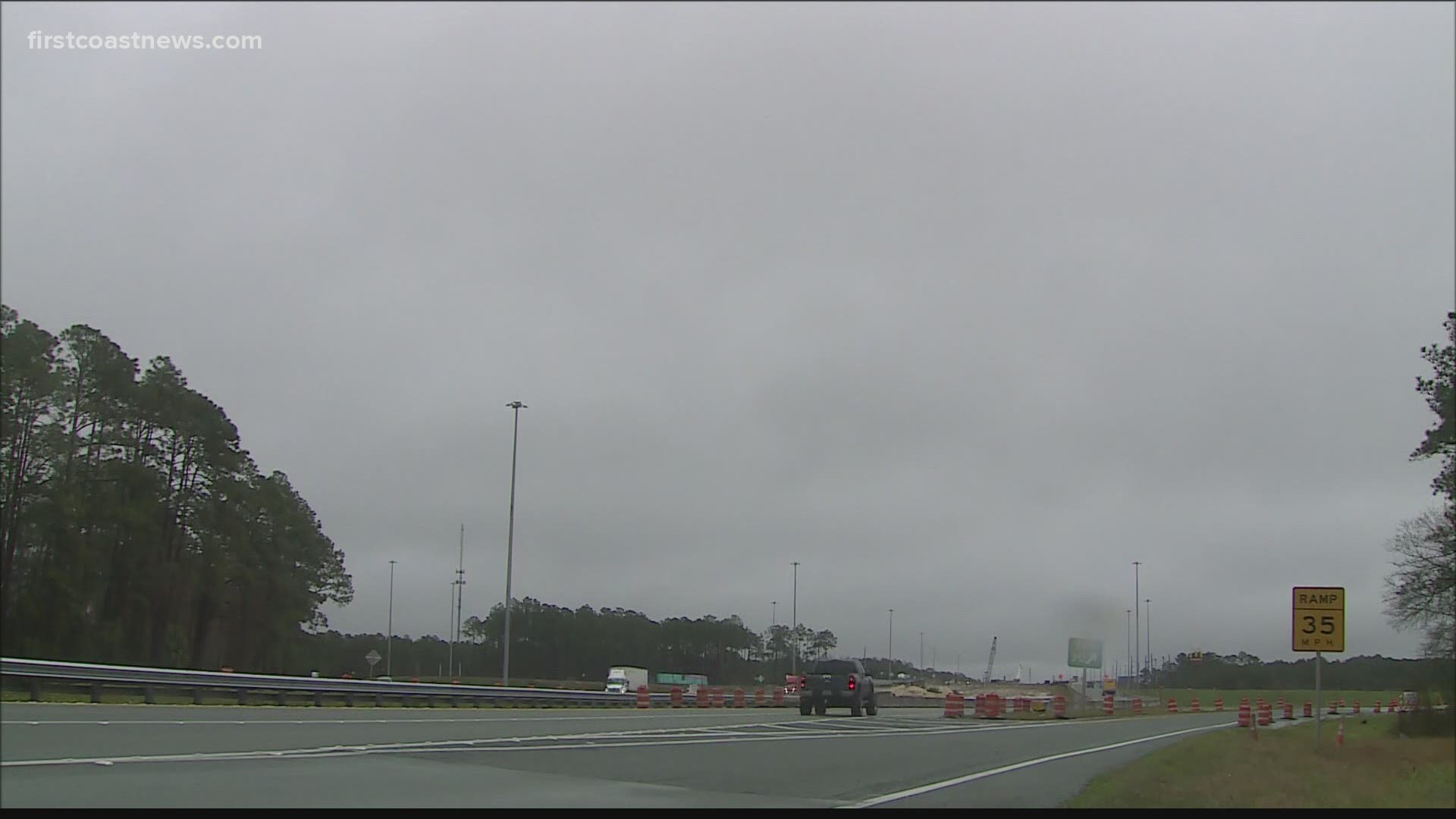 JACKSONVILLE, Fla — What could be simpler than driving in a straight line? Interstate 10 heads east and west directly in and out of Jacksonville.

First Coast News requested crash data from the Florida Highway Patrol for 2020 for the Duval County portion of I-10. Their data shows there were 224 crashes in high crash zones.

“They’re going to be places you wouldn’t expect a crash to be especially along I-10," said Katie Jeffries, First Coast News Traffic Anchor. "I mean it's more or less a straight away so that to me says speed is likely an issue. Maybe drivers not paying attention is an issue.”

"Just be aware," said Mark Corey, an out-of-state driver. "You’re not going to be able to avoid it. It’s everywhere you go.”

“They go below the speed limit in the fast lane and when you’re in a rush, you kind of want to go by them," explains Alexis Wyatt, who drives on the highways daily for work. "They’re like nope then it’s just a big traffic jam.”

TRAFFIC ALERT: Wet roads, slow down! Part 3 of DANGEROUS DRIVES is on #GMJ this morning breaking down the top 3 worst crash zones on I-10 in Duval from @FHPJacksonville data. In those 3 areas, 224 total crashes.

Let’s break down the 3 problem areas.

“Sometimes people want to blame the roadways per se but a lot of it comes down to driver responsibility," Jeffries said. "You have to drive safely.”

RELATED: Dangerous Drives: The highest-risk areas of I-95 in Jacksonville