The fight is going against some of the state's big money-makers, but could it actually change the law? 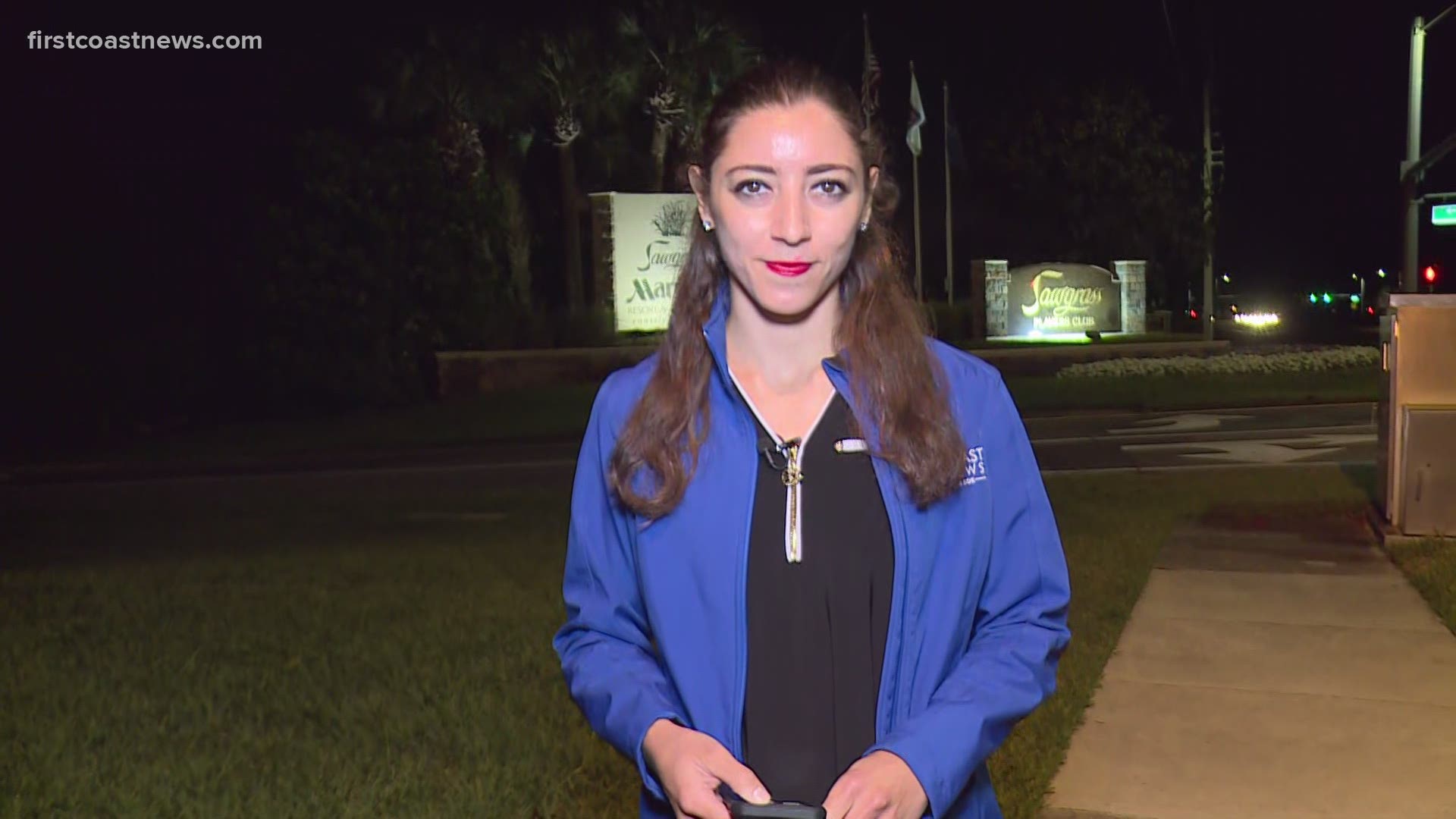 From sporting events to large companies, calls are coming in from people and civil rights groups to "boycott Georgia."

This comes after a new controversial voting law with impacts like putting restrictions on voting by mail. Now the fight is going against some of the state's big money-makers, but could it actually change the law?

UNF Political Science Professor Michael Binder says that depends. He says people deciding to not spend their money in Georgia isn't going to really make a difference. It's big events and corporations where a lot of money is involved that Binder says can have an impact.

On Wednesday CEOs with Delta Airlines and Coca-Cola, both Georgia-based companies, voiced their opposition to the law after calls for them to do so from the public and from a group of prominent Black clergymen.

The National Black Justice Coalition is calling on the PGA Tour and the Masters to relocate tournaments. Voices from Hollywood are also swearing off Georgia as a filming location.

"It all comes down to the dollar," said Isaiah Rumlin, president of the Jacksonville NAACP branch.

The Georgia NAACP is one of multiple groups suing to prevent enforcement of the voting law. The law in part requires an ID number to apply for an absentee ballot and makes it a misdemeanor to hand out food or water to voters in line.

"It will allow Georgia to have secure, accessible, fair elections in Georgia," Kemp said.

Binder says there has to be a lot of money at play for a boycott to work.

Politics have changed the game for big sporting events before. In 2017 the NBA moved its All-Star game out of Charlotte, North Carolina, after a controversial transgender bathroom law passed. After it was repealed the All-Star game was held in Charlotte. AP estimated that law would cost North Carolina close to $4 billion in lost business.

"'We have a Super Bowl, you guys are in play, if you don't do this we're not coming back to your town,' he said. "Those are things that can be done that can be impactful, but just you or me deciding not to travel to Georgia or spend some money in a restaurant there, those tend to be particularly ineffective."

Martin Luther King Jr.'s daughter Bernice King is getting into the conversation. She wrote on Twitter it's important to differentiate between boycotting Georgia and Georgia businesses, arguing that boycotting the state would hurt middle class workers.

Some people are responding to this tweet as though they didn’t investigate what Boycott Georgia means and also don’t understand the difference between boycotting a state and boycotting companies/corporations. Gathering information and getting understanding are necessary. https://t.co/C1KYwxxfBz