"I know how I felt when I heard the news about Kamala Harris and I could just imagine how so many other black women are feeling." - Joan Williams 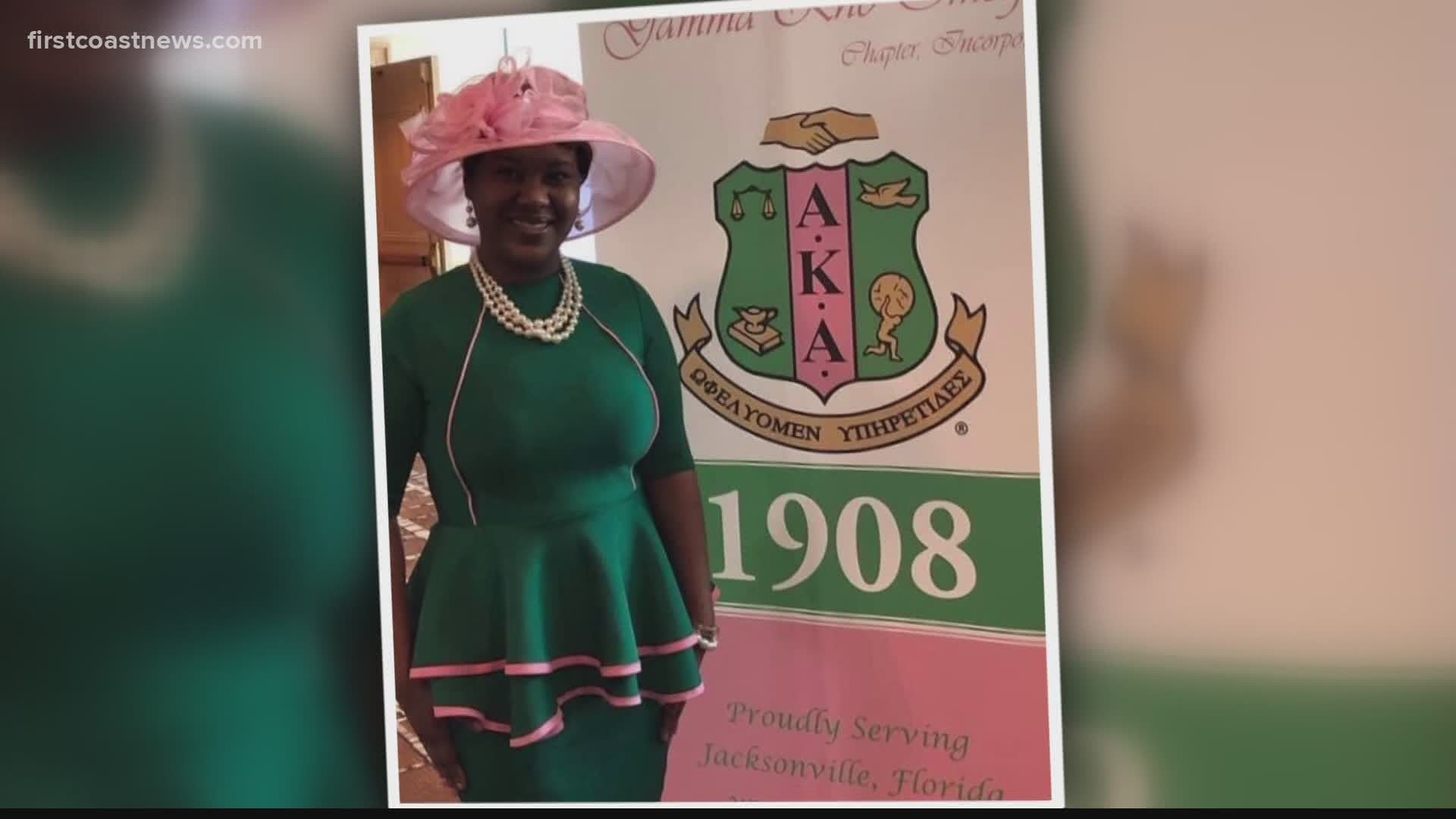 She’s the first Black woman on a major party ticket, and that’s sparking pride in the African-American community.

"It just inspires you, it encourages you,” Joan Williams said. “When I see Sen. Kamala Harris I see me."

Williams is president of the Gamma Rho Omega Chapter of Alpha Kappa Alpha Sorority, Incorporated. It's served the Jacksonville community for more than 75 years and has grown to include 300 members.

Williams is a part of a much larger group that has been called Kamala Harris's secret weapon, the AKAs. The national organization includes more than 300,000 women. Harris joined the sorority while attending Howard University in the 80s.

She's also a Black woman, a segment of the American population known for showing up at the polls.

Women like Williams are praising Joe Biden's choice all over social media. But Michael Binder, UNF Associate Professor of Political Science points out, "There are segments of our society that will look at her as a woman and a woman of color and that might not be appealing to them," Binder said.

He explains Florida races are nearly always razor-thin and even though the vast majority of people have already made up their minds about President Donald Trump and presidential candidate Joe Biden, "There's narrow slices of this state or this country for that matter that may be very much influenced by the VP pick or what happens with COVID-19 and the economy going forward,” Binder said. “This election is far from over."

"The bottom line is vote,” Williams exclaimed. “It's so important. Whoever you vote for make sure you know about that candidate. Make sure their ideals line up with yours and get out and vote."