Back in the Day with GMJ; Kona celebrates 40 years 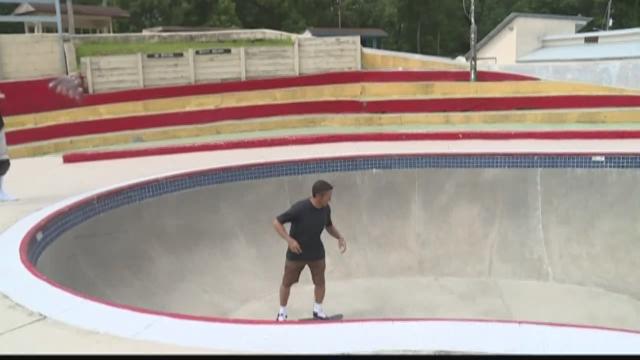 JACKSONVILLE, Fla. -- A four day celebration in honor of the world’s oldest surviving commercial skate park is taking place in Arlington. Etched in a stone at the top of one of Kona skate park’s many obstacles are important dates that have landed the park in the Guinness Book of World Records. Kona was started on February 4, 1977 and completed on June 4, 1977. It went bankrupt twice in the first year and a half and sat empty for almost a year. The Ramos family bought the park in 1979 and have held on tightly ever since.

The park is hidden among large trees in Arlington on Kona Avenue. It’s a place where countless skateboarders in Jacksonville grew up. A decades old skate park that their children are now able to enjoy. The old school type terrain is popular among skateboarders around the world. The style isn’t around in most places making it a highly sought after park for skateboarders worldwide.

Kona’s 40 year anniversary celebration runs from June 22 through June 25. For tickets and a full schedule of events visit Kona's website. 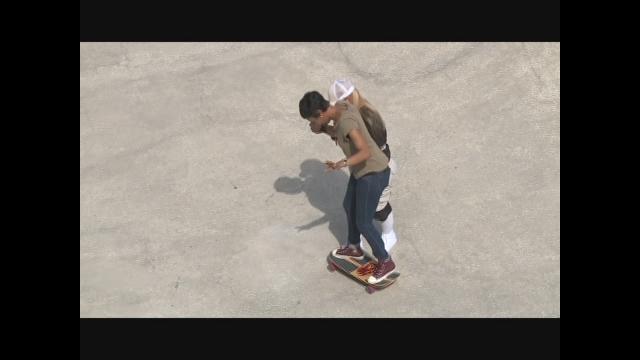