They say poverty is the root of the problem and the city must do more to help people. 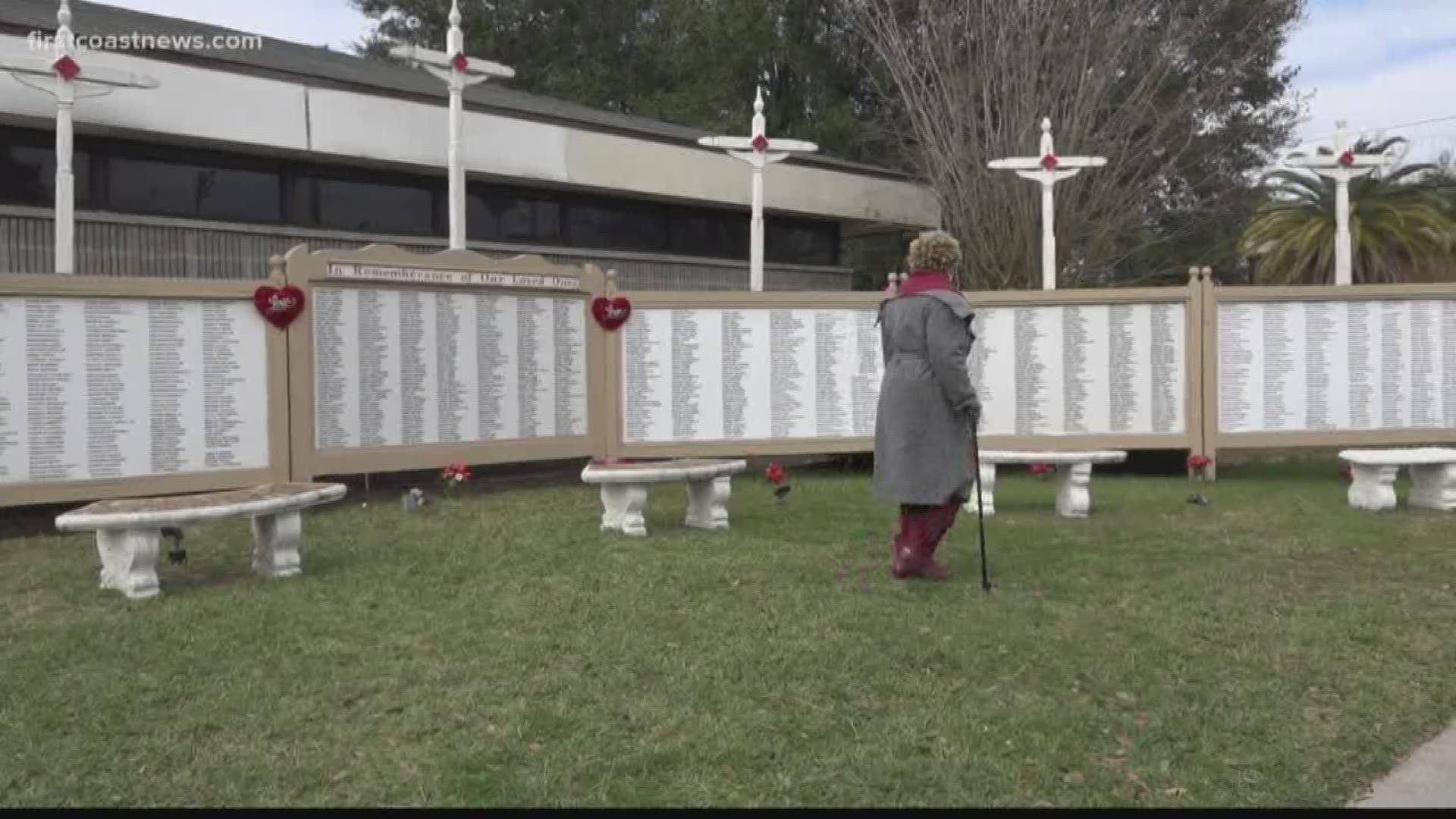 Advocates against gun violence say nothing will change unless Jacksonville helps more people get out of poverty.

One in every six people in the city lives in poverty, Census Bureau data shows. Eight people have been murdered in the first 17 days of 2020 and at the memorial outside Families of Slain Children in the Moncrief area, more and more names are being added.

"Until we begin to address the economic issue, everything else we do is like applying a band-aid to an open wound," said Ben Frazier, Northside Coalition of Jacksonville founder.

Frazier says crime, poverty, and economics go hand-in-hand and the city must do more to address it.

"These people need jobs!" he said. "The city cannot ignore the economic part of this equation."

Beverly McClain, founder of the nonprofit Families of Slain Children, echoes this. Her son was murdered 14 years ago when he couldn't get a job and went back to crime.

"I took him everywhere trying to find a job," McClain said. "Because he had a felony record he couldn't work. He got back with his friends and was doing whatever he was doing out there."

Two of the goals of Jacksonville's Task Force on Safety and Crime Reduction are workforce training and business partnerships. Aaron Bowman, the city council member who established it, says a workforce training program started at the end of last year and he wants to kick off a mentorship program with businesses.

Still, Frazier and McClain say they need more investment from the city.

"We're calling for a Marshall Plan of economic redevelopment and revitalization in certain neighborhoods in particular," Frazier said.

Bowman says the city has a finance meeting Wednesday where they'll discuss how much money to give the task force. He's looking at $5 million, the same as last year.

Meanwhile, so many names are being added to the Families of Slain Children memorial that they've had to add another panel across the parking lot.