LeBron James, Cardi B, Mandy Moore and other stars react to the death George Floyd

Celebrities are calling for justice in the killing of another unarmed black man by a white police officer. 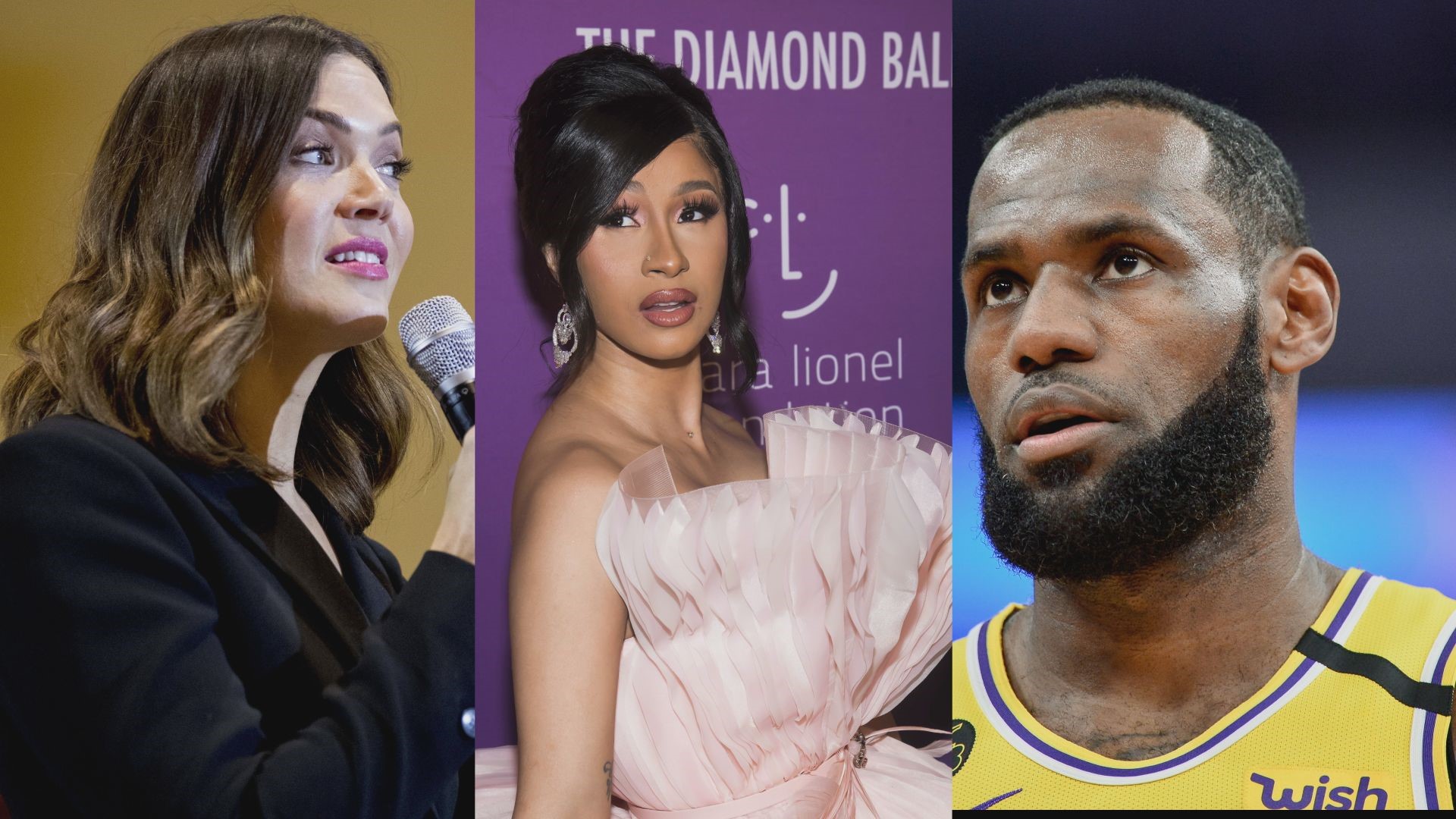 MINNEAPOLIS — Celebrity after celebrity has spoken out against the death of George Floyd, an unarmed black man in Minneapolis.

Floyd died after a white police officer held his knee on Floyd's neck until he became unconscious, while Floyd was in handcuffs.

Video of the killing sparked riots and outrage across the country.

Now many celebrities like LeBron James, Cardi B, Demi Lovato, Justin Bieber, and Kim Kardashian are using their platforms to raise awareness and call for justice.

"Enough is enough! What will it take ? A civil war ? A new president? Violent riots ? It’s tired ! I’m tired ! The country is tired !" Cardi B wrote on Instagram.

Four officers were fired Tuesday for their roles in the incident.

President Trump tweeted, "....I have asked for this investigation to be expedited and greatly appreciate all of the work done by local law enforcement. My heart goes out to George’s family and friends. Justice will be served!"

Minneapolis Mayor Jacob Frey says criminal charges should be filed against officer Derek Chauvin. Video recorded by a bystander shows Chauvin with his knee on Floyd’s neck for several minutes as Floyd gasps for breath on the ground with his face against the pavement. The mayor says he saw nothing to justify that kind of force.

RELATED: Two fired Mpls. officers had past history of complaints