Watch | Lifetime TV's trailer for 'Stolen by My Mother: The Kamiyah Mobley Story'

Based on the true story of Kamiyah Mobley, the movie airs Jan. 18 on Lifetime. 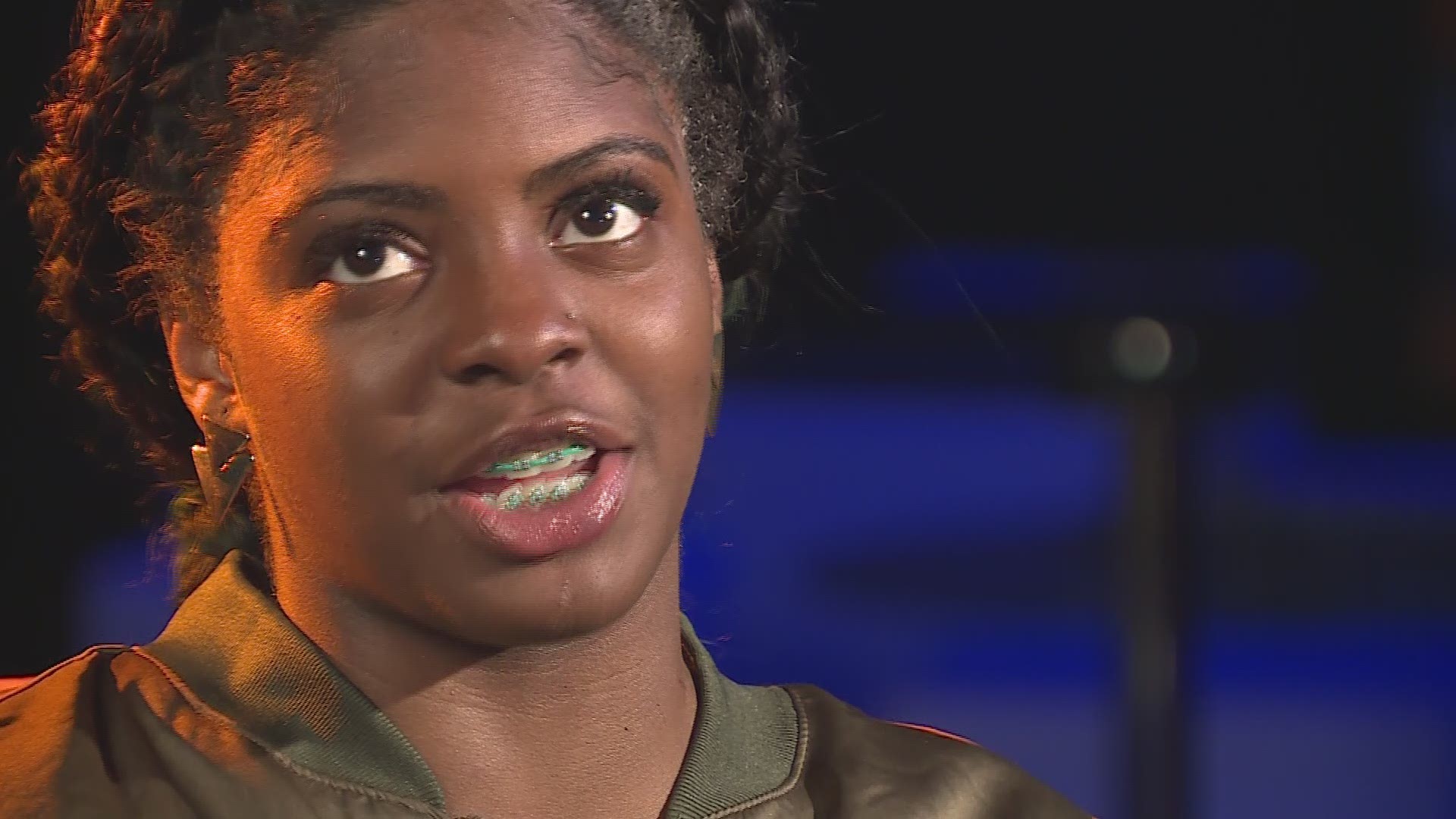 Lifetime released a trailer for 'Stolen by My Mother: The Kamiyah Mobley Story.' The movie is based on the true story of Kamiyah Mobley who was kidnapped from a Jacksonville hospital in 1998 and raised by the woman who kidnapped her for 18 years.

RELATED: Commentary: The Kamiyah Mobley Story ripped from the headlines

The movie is directed by Jeff Byrd and stars Niecy Nash, Rayven Symone Ferrell and Ta’Rhonda Jones. The film will be followed by a companion documentary featuring the real-life people depicted in the movie.

A baby girl kidnapped from a Jacksonville hospital hours after her birth has been found alive and well, 18 years later, in South Carolina.

The case of missing baby Kamiyah Mobley captivated the city and drew national attention in 1998 after she was kidnapped from University Medical Center, now UF Health-Jacksonville, just eight hours after she was born.

Eighteen years later, the Jacksonville Sheriff's Office arrested the suspect, Gloria Williams, 51, in Walterboro, S.C., about four hours north of Jacksonville. Police say Williams allegedly took Kamiyah and raised her as her own daughter, but under a different name for the past 18 years.

On July 10, 1998, a woman posed as a nurse and entered Kamiyah's mother's hospital room. She told the mother, Shanara Mobley, that Kamiyah had a fever and needed to take her away. The woman left the room and exited the hospital with the child. They both disappeared without a trace.

An intense investigation was launched after Kamiyah disappeared. Nurses told authorities that they thought the woman was a family member of Mobley's because they saw her interact with Mobley several times hours before the abduction.

It wasn't until late 2015 when local authorities received two tips that led them to South Carolina. JSO Cold Case detectives teamed up with the Walterboro Police Department and managed to locate an 18-year-old girl with the same birth date, but different name.

RELATED: Gloria Williams to Kamiyah: 'You’re not mine, your mother and father are sitting right here'