Sandra Bullock's new movie you see 'memed' all over your social media pages has had the best first 7 days for a Netflix film ever. 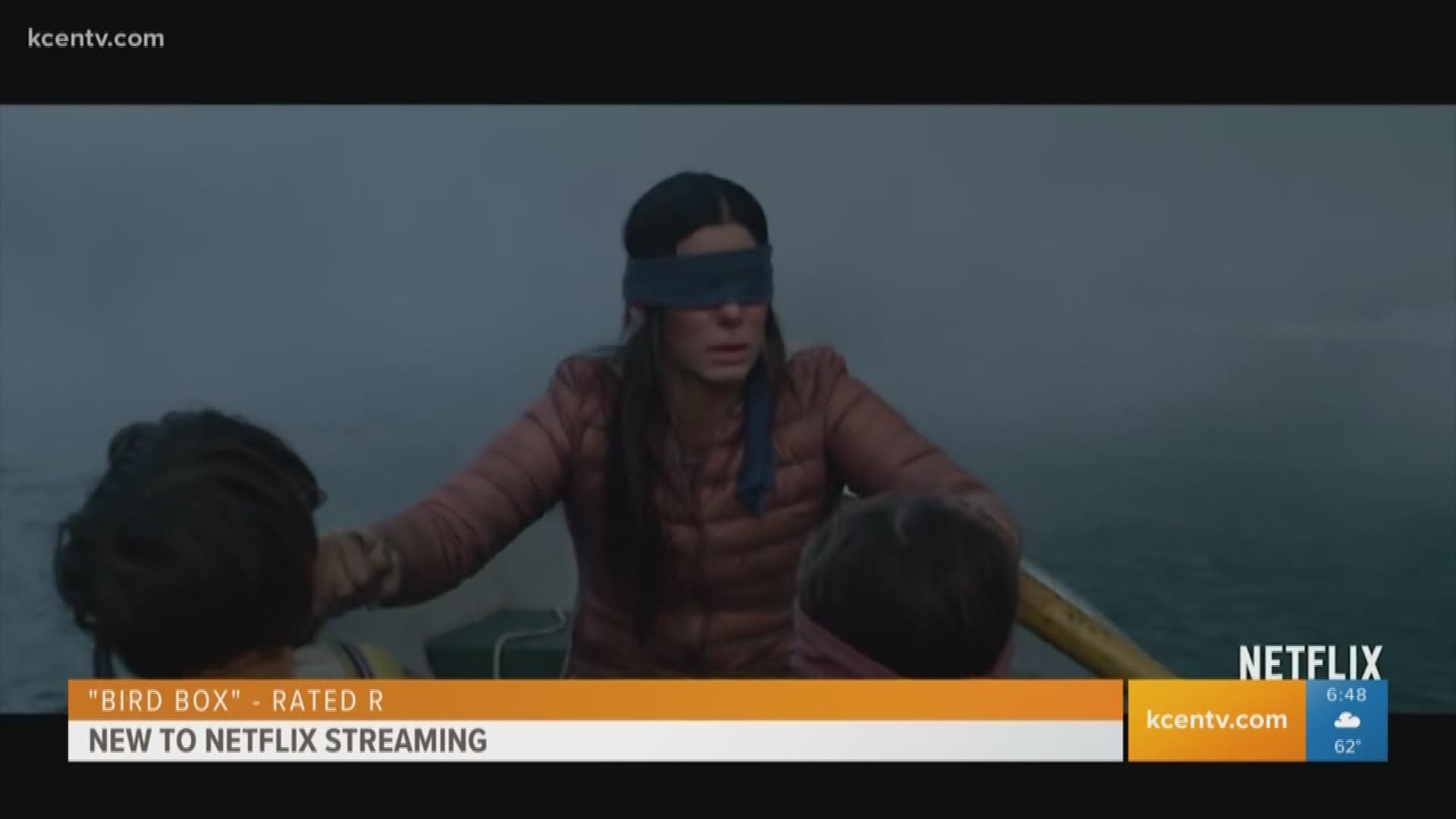 Some may find certain material below to be considered a spoiler

Sandra Bullock's new movie you see 'memed' all over your social media pages has had the best first 7 days for a Netflix film ever.

Everyone knows one Netflix account isn't representative of one person. If you're the hero that pays for the account that five others share, we thank you. So considering the multiple profiles on each account or the multiple people in a room watching on the same account, the actual amount of people who have seen the movie is likely so much more.

Directed by Susanne Bier, Bird Box follows a mother (Sandra Bullock) and two children as they fight for survival while an ominous presence drives most of the population to suicide.

The movie isn't too much unlike John Krasinski's popular 2018 film A Quiet Place. In Krasinski's film, making noise will get you killed by the apocalyptic creatures. In Bird Box, simply looking at the creatures will drive you to immediate suicide.

Bird Box scored just a 6.8 on IMDb and 66% on Rotten Tomatoes. So how did it get so popular?

Netflix would be foolish not to recognize the impact social media has had on the popularity of the film. It's nice when you get the entire internet to promote your movie for you. The production companies and Netflix still advertised the movie, but did they even have to? It's been all over social media for free.

Here are some of the best memes from the past week: