The incident comes days after the release of his latest project "My Turn." 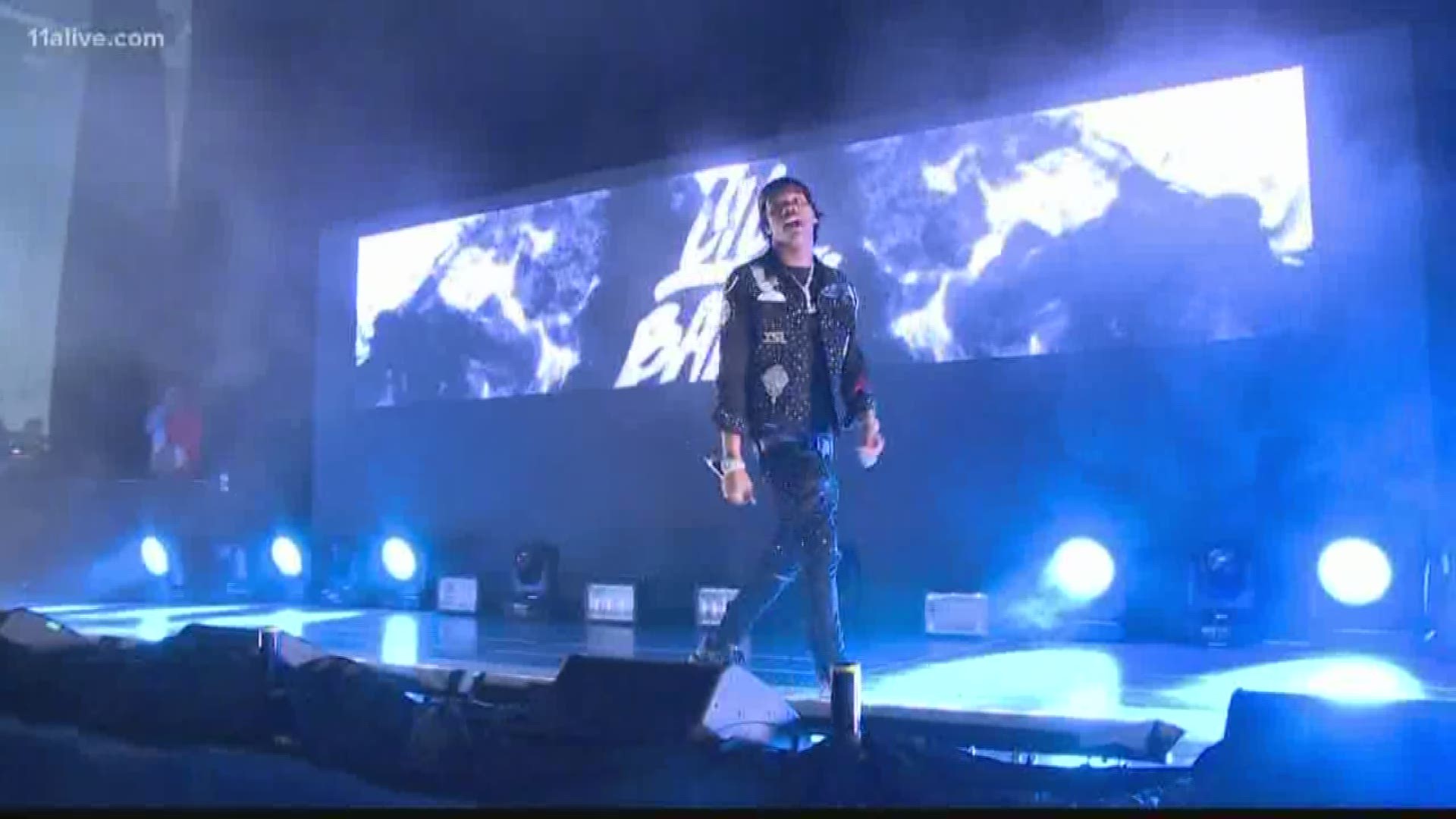 BIRMINGHAM, Ala. — A concert by Atlanta rapper Lil Baby was forced to evacuate on Saturday night after police say a person was shot.

Birmingham NBC WVTM reports that Lil Baby was on the stage at the Bill Harris Arena in Birmingham when gunfire erupted.

Cell phone video showed many in the crowd screaming and diving for cover at the time the shot was fired. WVTM reports the gunfire was the result of a fight at the back of the stage and that police confirmed the victim has life-threatening injuries as a result.

Born Dominique Jones, Lil Baby has been prominent in Atlanta in recent weeks following the release of his latest project, "My Turn." The "Woah" rapper recently gave away copies of his new album at the West End Mall in Atlanta and also surprised Booker T. Washington High School with a concert on Wednesday afternoon.

The Atlanta rapper also announced at the school concert that he had set up a new scholarship program for students there.