In 2020, Earth, Wind & Fire marked a year-long celebration of their 50th anniversary in entertainment. 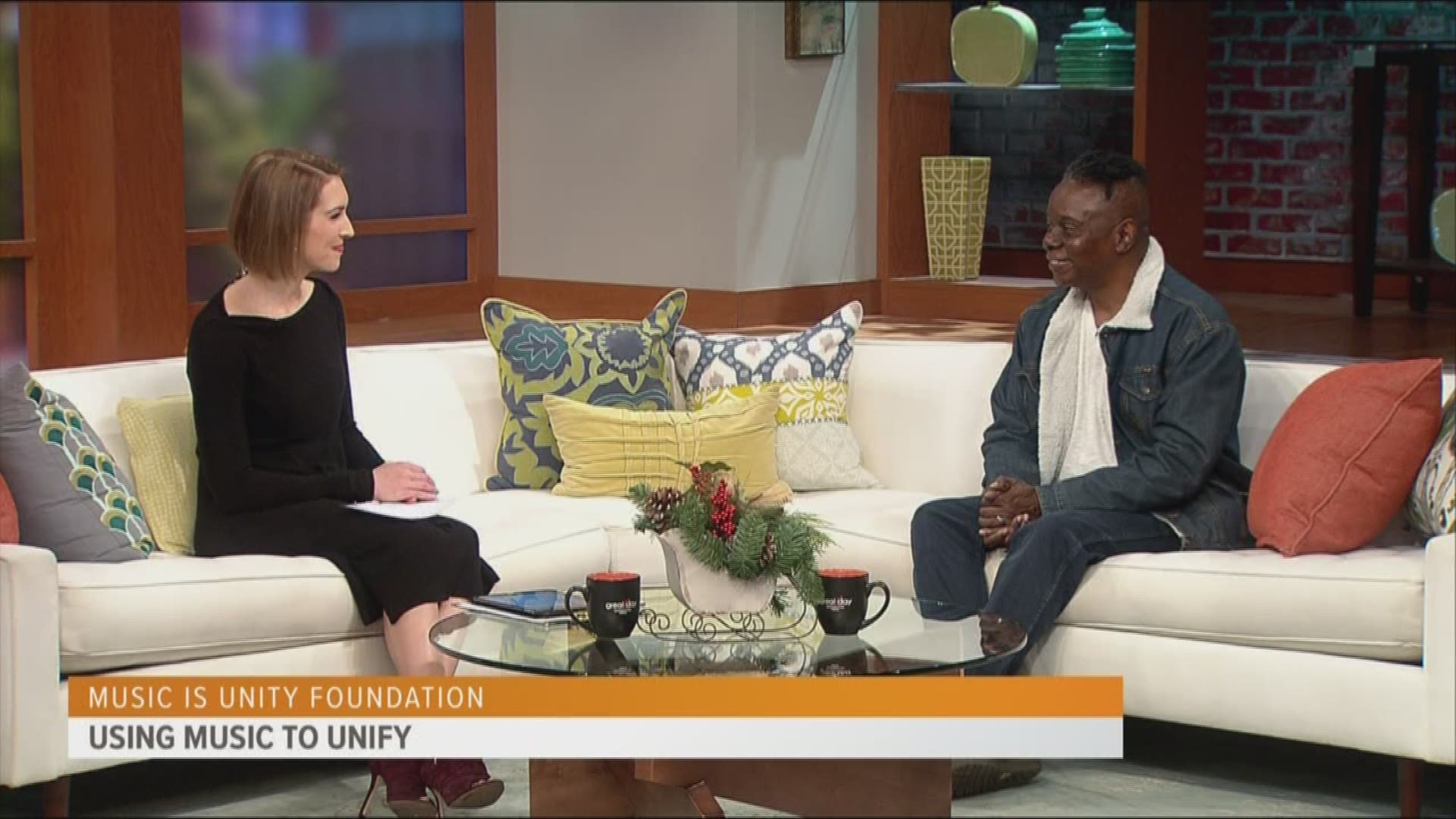 Founded in the 1970s, the iconic band helped to create its own style of 'pop' music that was inspired by jazz, R&B, blues, soul and toe-tapping rock.

“We were basically jazz musicians, we played soul, funk, gospel, blues, jazz, rock and dance music…which somehow ended up becoming pop," explained Maurice White on EWF's website. "We were coming out of a decade of experimentation, mind expansion and cosmic awareness. I wanted our music to convey messages of universal love and harmony..."

In 2020, Earth, Wind & Fire marked a year-long celebration of their 50th anniversary in entertainment.

Tickets for the Oct. 14 show will go on sale this Friday at 10 a.m. at The St. Augustine Amphitheatre Box Office and online at Ticketmaster.com.