Fans of the Quad City DJ's in Jacksonville got to hear a preview of the new theme song Thursday night. 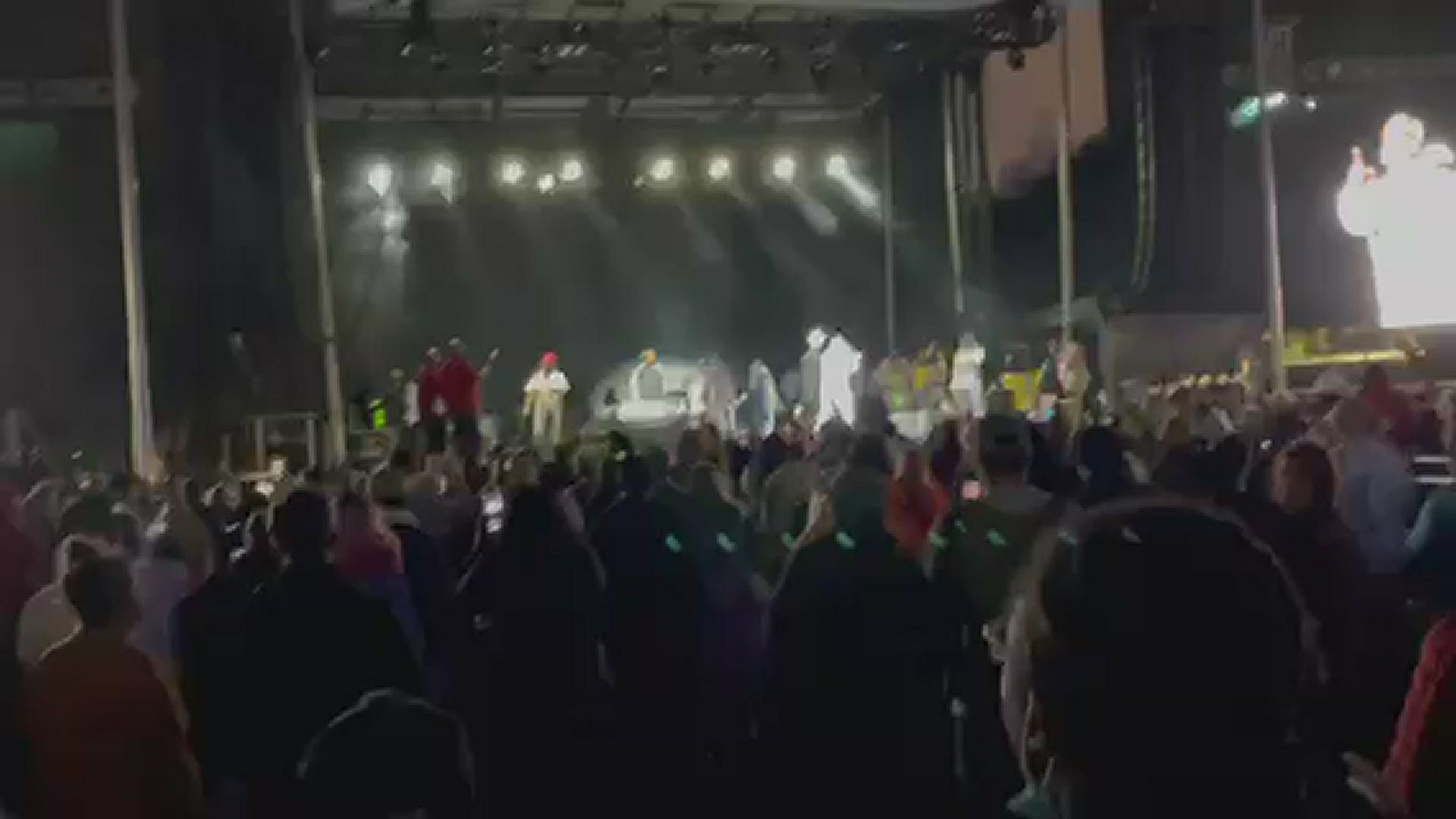 JACKSONVILLE, Fla. — The sequel to the highest-grossing basketball movie of all time, "Space Jam," is set for release in July, and fans can expect to hear a familiar theme song playing behind the all-star cast.

And fans of the Quad City DJ's in Jacksonville got to hear a preview of the new theme song Thursday night.

At Jacksonville's Jax River Jams concert series, the Quad City DJ's followed up their performance of the original "Space Jam" tune with a debut of part of the song from the soundtrack to the new film.

The song features many of the same familiar lyrics and melody, with a more modern take on the accompaniment, featuring a dubstep-inspired beat.

"Space Jam 2" will feature LeBron James as the lead actor, suiting up for the so-called Tune Squad.

Warner Bros. released a trailer for the film "Space Jam: A New Legacy" earlier this month, and it takes some of the classic imagery concepts, and gives them a 2021 "toon up."

The original Space Jam movie came out more than 20 years ago and starred Michael Jordan as himself, as a retired basketball champion helping the Looney Tunes win a basketball game to get out of captivity.