Amodio's winning streak was the second-longest in the show's history behind Ken Jennings.

CULVER CITY, Calif. — The "Amodio Rodeo" is over.

For 38 games, Matt Amodio dominated the game show "Jeopardy!" But, his winning streak came to an end on Monday after Florida native Jonathan Fisher emerged victorious in a competitive match.

Fisher, who's originally from Coral Gables, finished the game with $29,200. Amodio would finish third with just $5,600.

Amodio's winning streak was the second-longest in the show's history behind Ken Jennings (74 wins). He would earn more than $1.5 million which placed him third all-time in cash winnings. 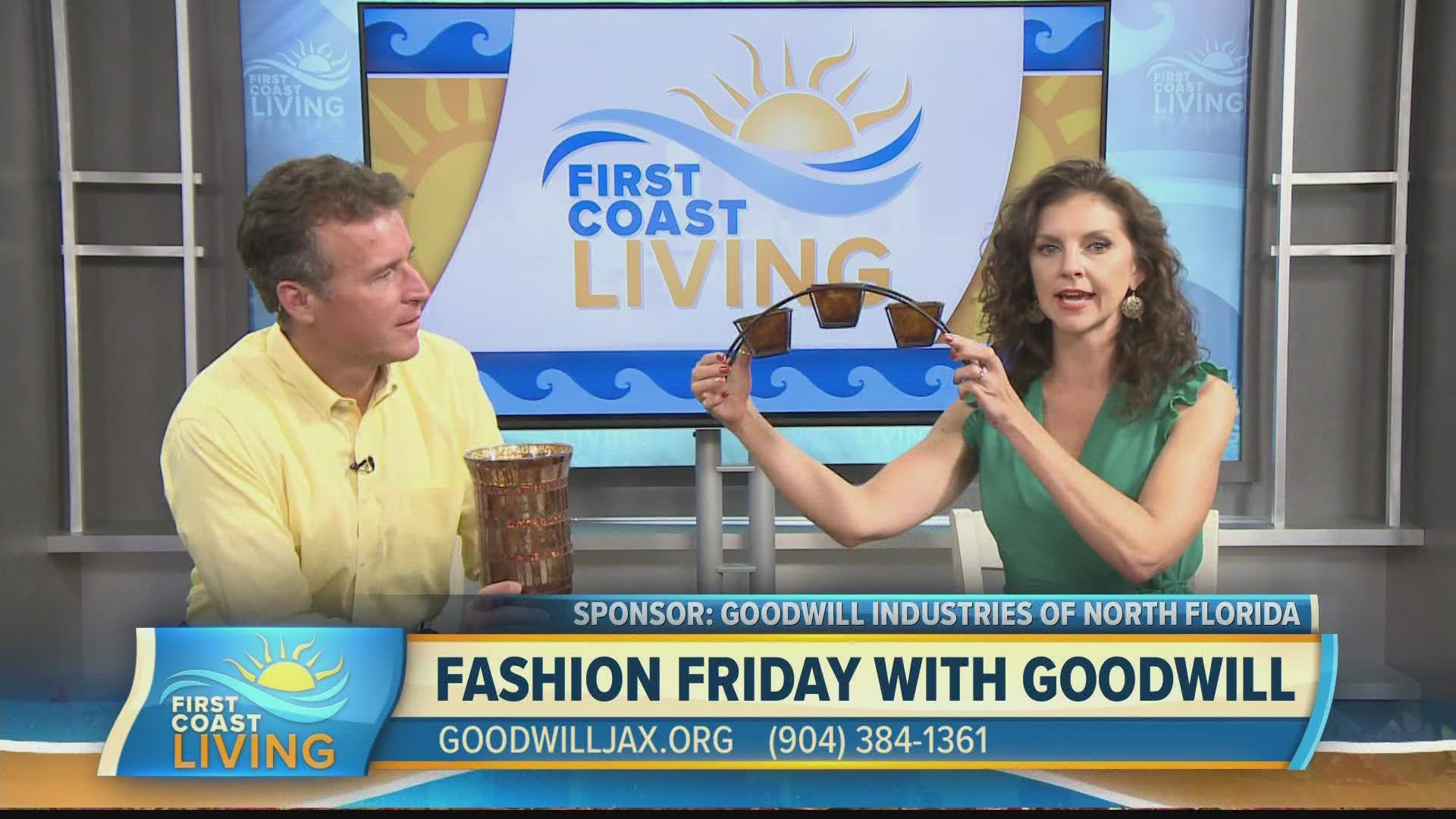