The St. Augustine Amphitheater is revamping the way it does concerts because of the pandemic. 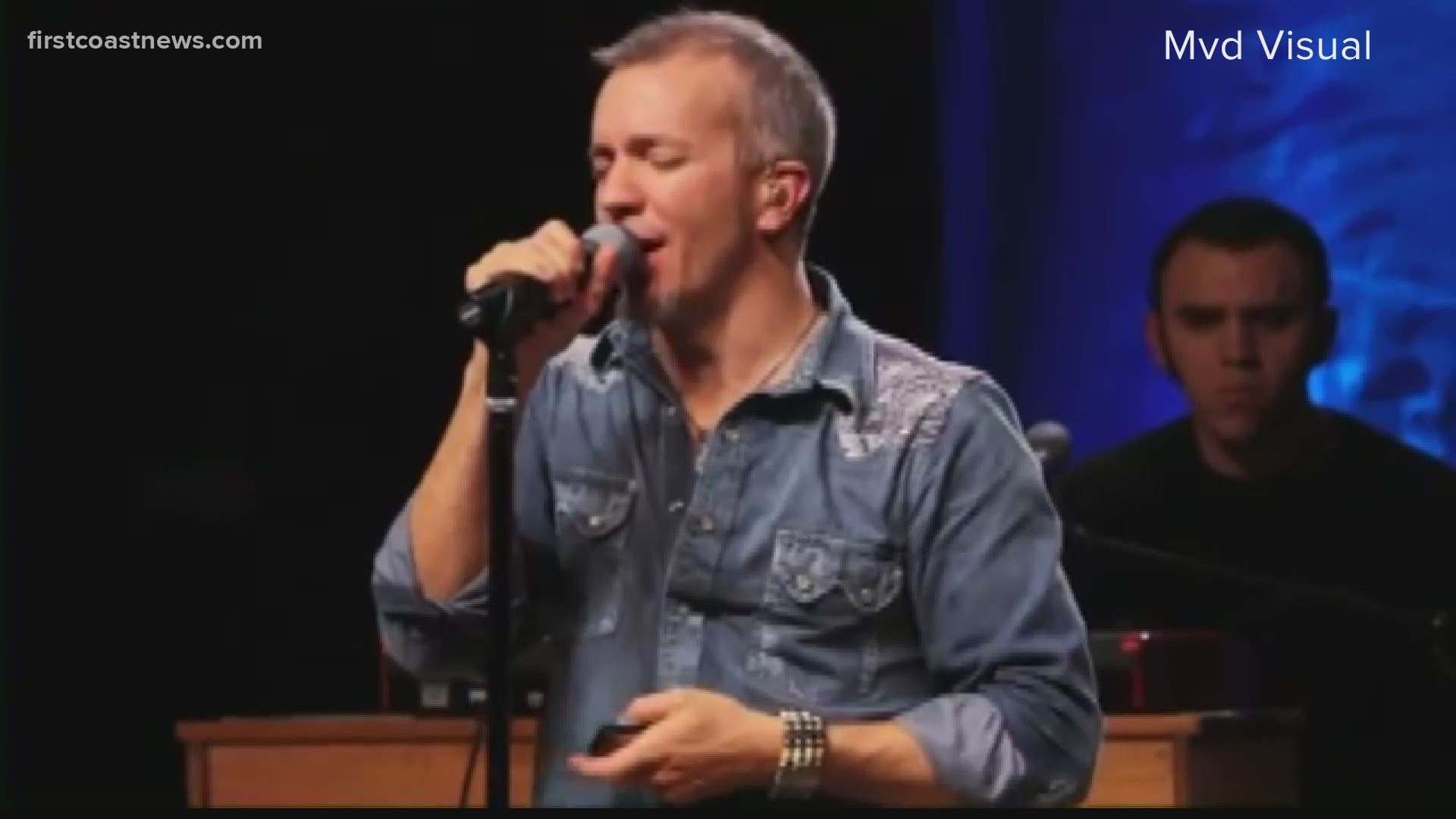 Hot ticket JJ Grey and Mofro is performing to a sold-out crowd Friday and Saturday at The Amp.

Grey is a Jacksonville native. He's traveled the country performing his southern rock, blues, soul music that is peppered with Florida references.

In-person and in his songs, his down-to-earth, poet-like charm comes through.  You can hear it when he quotes authors or quotes his grandmother.

Grey was the first artist to open the St. Augustine Amphitheater when it was refurbished in 2007.

He said, "Frankly, it's one of my favorite venues in the world to play."

Come this weekend, he’ll be the first artist to sing there when it officially re-opens. The Amp, as it’s called now, has been shut down -- like most live music venues -- since March.

Speaking about playing at The Amp this weekend, Grey said, "it's a big deal for me."

"My manager called and said 'Hey, they want to do the grand opening again.' I'm like, 'Yeah, I want to do that, for sure.'”

The St. Augustine Amphitheater is revamping the way it does concerts because of the pandemic. Tickets are sold in pods where groups of two to six people can sit together, distanced from other patrons. All the seats have been replaced with chairs that the staff can lock, in order to keep the audience from switching seats. Also, capacity is being limited to a third of what it can hold.

Grey has played in a couple venues recently that had pandemic protocols in place and "I think people and ourselves included, we weren't sure what to do at first. But halfway through the show, everybody was settling into it," he nodded.

It’s the magical thing live music can do.

"When you're there (on stage), it’s like time disappears. You feel like, you don't age," he said.

In the last year, with fewer live performances, JJ Grey has had more time to write more songs.

And like in his song "This River," life keeps rolling by.

"So just get up and get at it," Grey said, speaking about life.