Jeremy: The real story about the tragedy behind the Pearl Jam song

Jeremy Delle committed suicide in a classroom at Richardson High School, and Pearl Jam later named a song after him. For 27 years, his mother hasn't spoken publicly about Jeremy's death – until now. 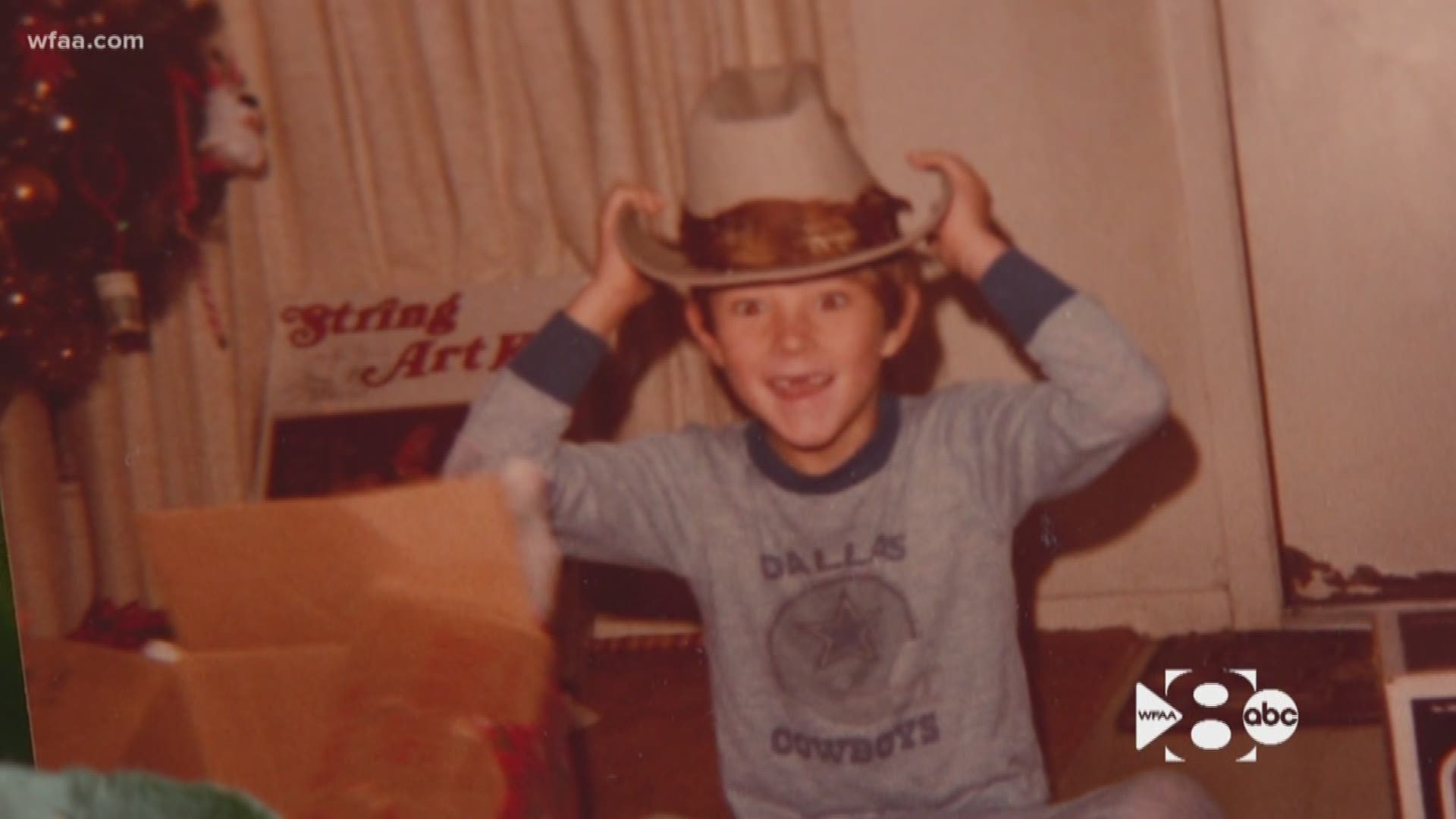 What you might not know is that the story behind the song happened right here in North Texas.

Jeremy Delle was 15 years old on Jan. 8, 1991, when he walked into his English class at Richardson High School and committed suicide in front of a room full of other students. Over the last 27 years, Jeremy's mother has not spoken publicly about her son's death – until now.

Watch the full story in the video above.