Jason Aldean will be playing at the VyStar Veterans Memorial Feb. 1. Tickets will go on sale on Nov. 15 at 10 a.m. 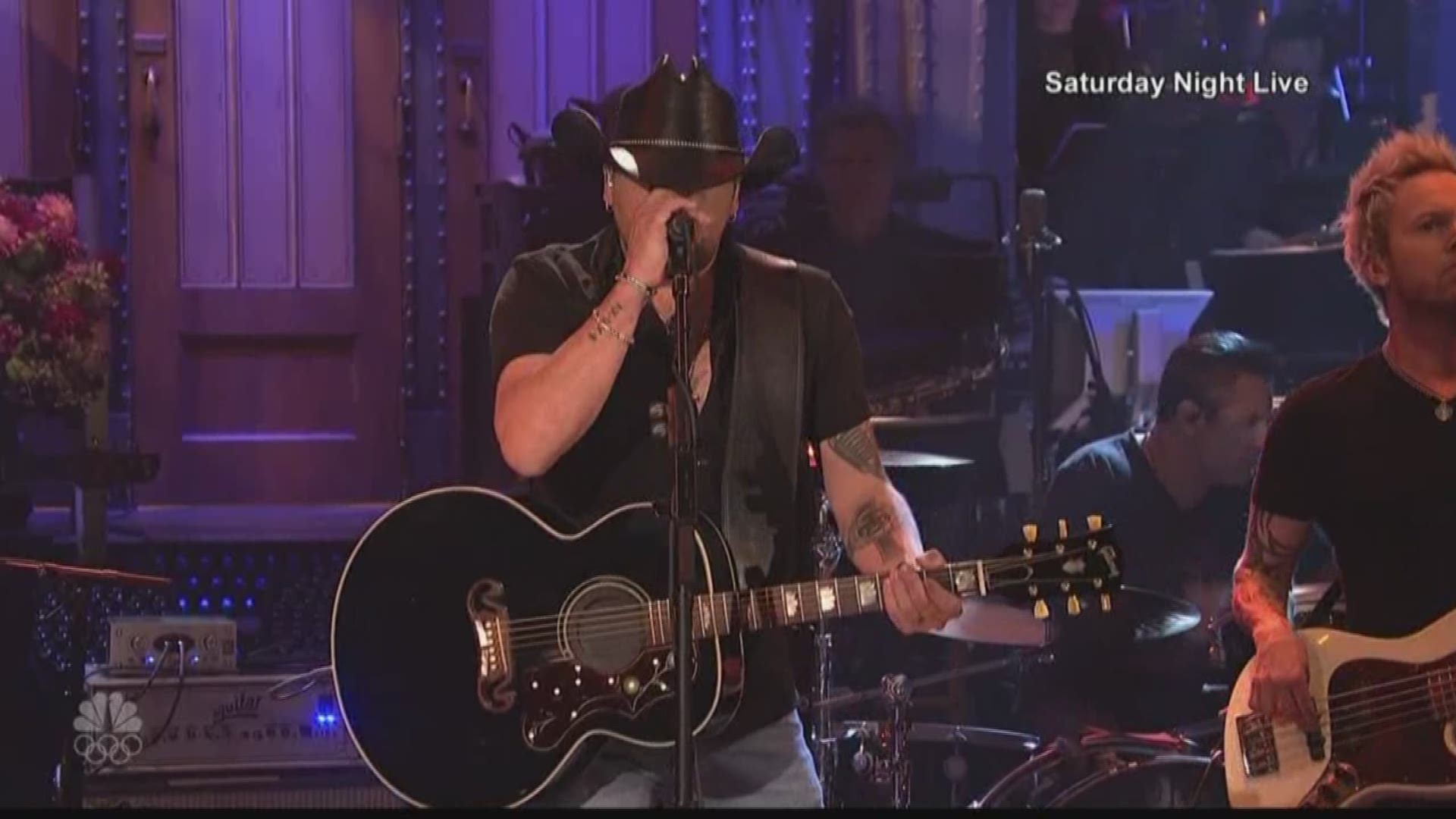 Jason Aldean fans get ready! The reigning ACM's "Artist of the Decade" is coming to Jacksonville next year.

Aldean announced on Friday that he'll be coming to Vystar Veterans Memorial Arena in Downtown Jacksonville on Feb. 1 as part of his "2020 WE BACK TOUR."

On the the tour, Aldean will be joined by special guests Morgan Wallen, Riley Green and Dee Jay Silver.

The concert is named after the new hit single from his upcoming ninth album "9", which will be released on Nov. 22. The 20-stop tour launches on Jan. 30 in Columbia, SC and concludes in St. Paul, MN on Mar. 14.

Aldean is an American country music singer from Macon, Georgia. He's know for his hits "The Only Way I Know," "Amarillo Sky," and "We Back." Aldean is a reigning three-time Academy of Country Music "Entertainer of the Year" winner and was chosen as a MusicRow 2019 "Next Big Thing" artist.

Tickets will go on sale on Nov. 15 at 10 a.m. You can purchase at Vystar Memorial Arena or at www.jasonaldean.com.