How girl was brainwashed into sleeping with, marrying 40-year-old neighbor at 12

Berchtold was so trustworthy, he convinced the 12-year-old's parents to allow him to sleep in her bed with her at the 'recommendation' of his therapist. 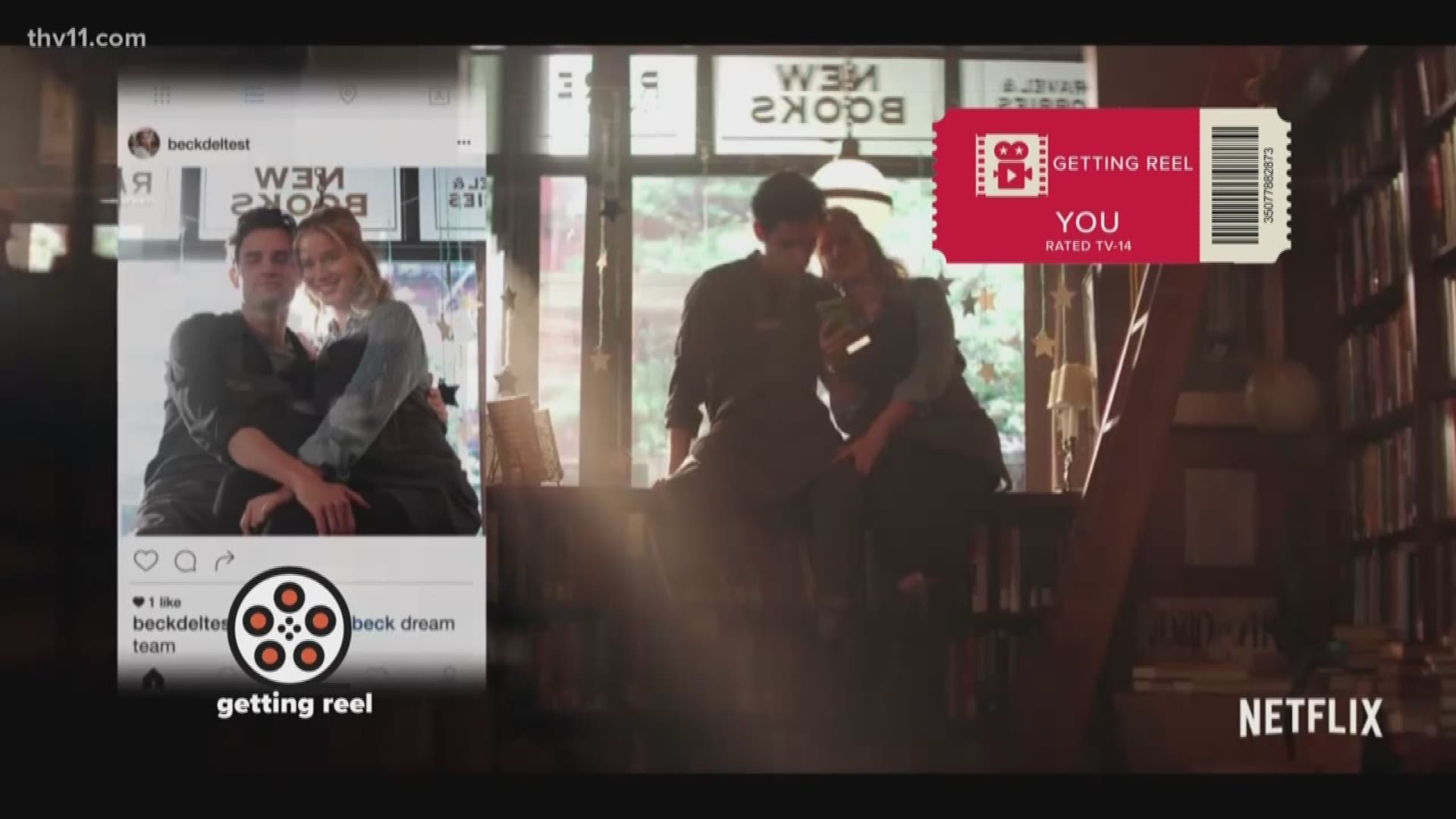 If you're a fan of true crime documentaries like "The Ted Bundy Tapes," "The Staircase," or "Evil Genius," then Netflix's recent release is one you can't miss.

You may have to see it to believe it. And even then you may not believe it.

The documentary "Abducted in Plain Sight" timelines the abduction of 12-year-old Jan Broberg by a charming, unsuspected 40-year-old neighbor in 1970s Idaho. The story is told from the perspective of Broberg and her family.

It's not every crime documentary you get to hear a first-account from the victim, as they're usually dead, but Jan is very much alive and forth-coming on this traumatizing subject matter.

Jan and her family essentially fell for the brainwashing tricks of their sociopathic neighbor and best friend, Robert Berchtold, whom they call 'B.'

Much like Ted Bundy, Berchtold is described as a very charming individual. He attended the same church as the Brogers, they went to family functions together, and Berchtold even took the kids on fun day trips like horseback riding.

Berchtold was so trustworthy, he convinced Jan's parents to allow him to sleep in Jan's bed with her for weeks at the 'recommendation' of his therapist. Jan's parents didn't suspect a thing.

It was a horseback riding trip when she was 12 that Berchtold told Jan's parents the two were going when instead he took her thousands of miles away to Mexico to get married.

For Jan, Berchtold went from being a second father to a real-life husband and lover. Jan admits in the documentary, "I loved him as deeply as I've ever loved anyone."

Berchtold came up with a twisted story to keep Jan quiet about the marriage and sexual assault. Jan said he told her they were captured by aliens and were put on a "mission" to save the world. That mission included getting married, having a child, and never telling her family about it.

Jan had no choice but to believe it. They were in this together.

How did that happen? And why didn't Jan's parents press charges when she was finally returned home?

The blame can be passed around. Berchtold was very charming. Jan was manipulated, "in love," and couldn't speak about what happened. In addition to naivety, Jan's parents' priorities were warped.

In addition to seducing Jan, Berchtold had tricked or seduced Jan's parents on separate occasions and threatened to make it public if they pressed charges.

After the dust of the kidnapping settled, I thought, "Wow. That was one of the strangest crime stories I've ever watched."

The documentary wasn't even half over.

She got kidnapped a second time?!

Jan loved Berchtold like a real husband and her parents didn't understand or allow it. In a goodbye letter to her parents, Jan said, "You won't let me do what's right so I'll do what's wrong. I do not plan on coming back, I just want to be me and have 'B'. Let me go."

She was found months later enrolled in a Catholic school in California under the identity of Berchtold's daughter.

Jan was returned home and Berchtold was finally arrested. He only spent six months in a mental facility and just over a month in jail.

After being released, Berchtold was found guilty for not obeying the terms of a stalking injunction as he continued to pursue his affection of Jan.

Berchtold's brother says in the documentary that Berchtold committed suicide to avoid going back to jail. He said he took all his heart medicine, drank Kahlua and died.

This is the craziest thing you will watch on Netflix.