Happy birthday, Queen Bey! A look at Beyoncé's achievements in 2020

Friday is Beyoncé's 39th birthday. Here's a look back at some of the superstar's most memorable moments of the past year. 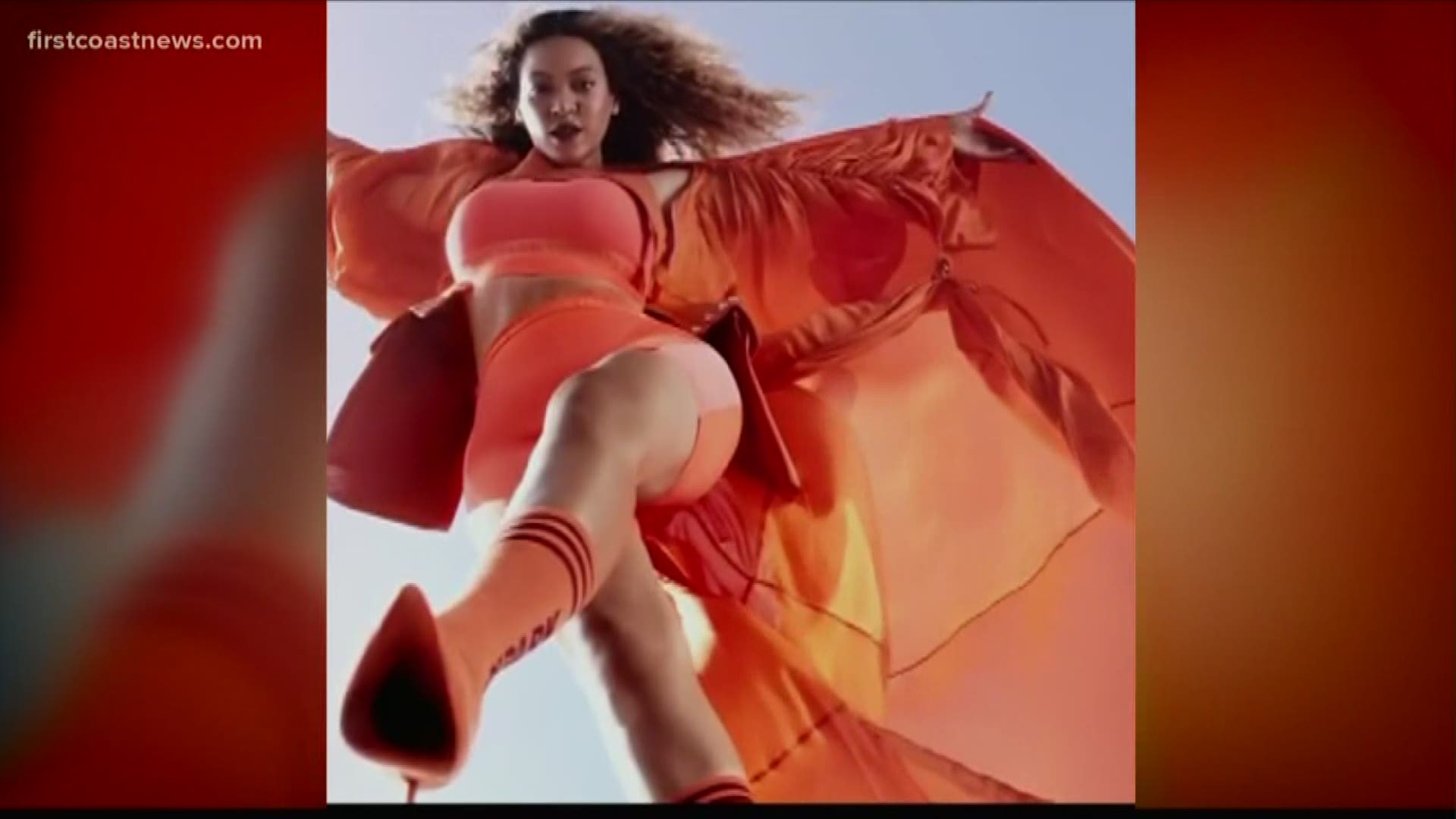 To celebrate, here's a look at some of the most memorable moments of her career this year.

In January, Beyoncé partnered with Adidas to launch a new designer collection. The Ivy Park brand includes shoes, clothes and accessories labeled as gender neutral. Adidas said it was hoping to work with Beyoncé in order to attract more women to the brand.

In June, Beyoncé took to Instagram to plead for justice for Breonna Taylor, who was killed by police in March in Louisville, Kentucky, when officers burst into her home serving a "no-knock warrant." Taylor's boyfriend, Kenneth Walker, fired shots at the officers because he thought the apartment was being broken into, and officers returned fire, killing 26-year-old Taylor in the crossfire.

The police department fired one of the officers involved in the shooting, but no criminal charges have been filed in her death.

Beyoncé is one of several celebrities who called attention to Taylor's cause, with the hashtag #SayHerName building momentum to the calls for justice.

In an open letter to Kentucky Attorney General Daniel Cameron shared on her official website, the superstar pointed out inconsistencies between the police department's claims regarding the night Taylor died and what eyewitnesses say actually happened.

The singer linked out to two petitions fans can sign demanding justice for Taylor. Sign the JusticeforBre petition here and Stand With Breonna petition here.

On June 28, The BET Awards honored Beyoncé with its 2020 Humanitarian Award for her philanthropy and passion for social justice, according to Forbes. Michelle Obama presented the award, speaking about the singer's history of charitable giving and working hard to fight against racism.

"Ever since she was a little girl in Houston, Beyoncé Knowles-Carter has been lighting up stages and gracing the world with her talent, with her generosity of spirit, and with her love for her community,” Obama said in her speech. “You can see it in everything she does, from her music that gives voice to Black joy and Black pain, to her activism that demands justice for Black lives. And no matter how big the stages get, I know my girl isn’t satisfied unless she’s sharing all that shine she has with the next generation.”

In her acceptance, speech, Beyoncé urged those listening to "vote like our lives depend on it, because it does."

Black Is King is a new visual album written, produced, and directed by Beyoncé. It's based on the music from her album The Lion King: The Gift, and is billed as a reunion of cultures and shared generational beliefs. It was released July 31 and is currently streaming on Disney Plus.