Those who know Leanza Cornett boast of her infectious personality and heart of gold. 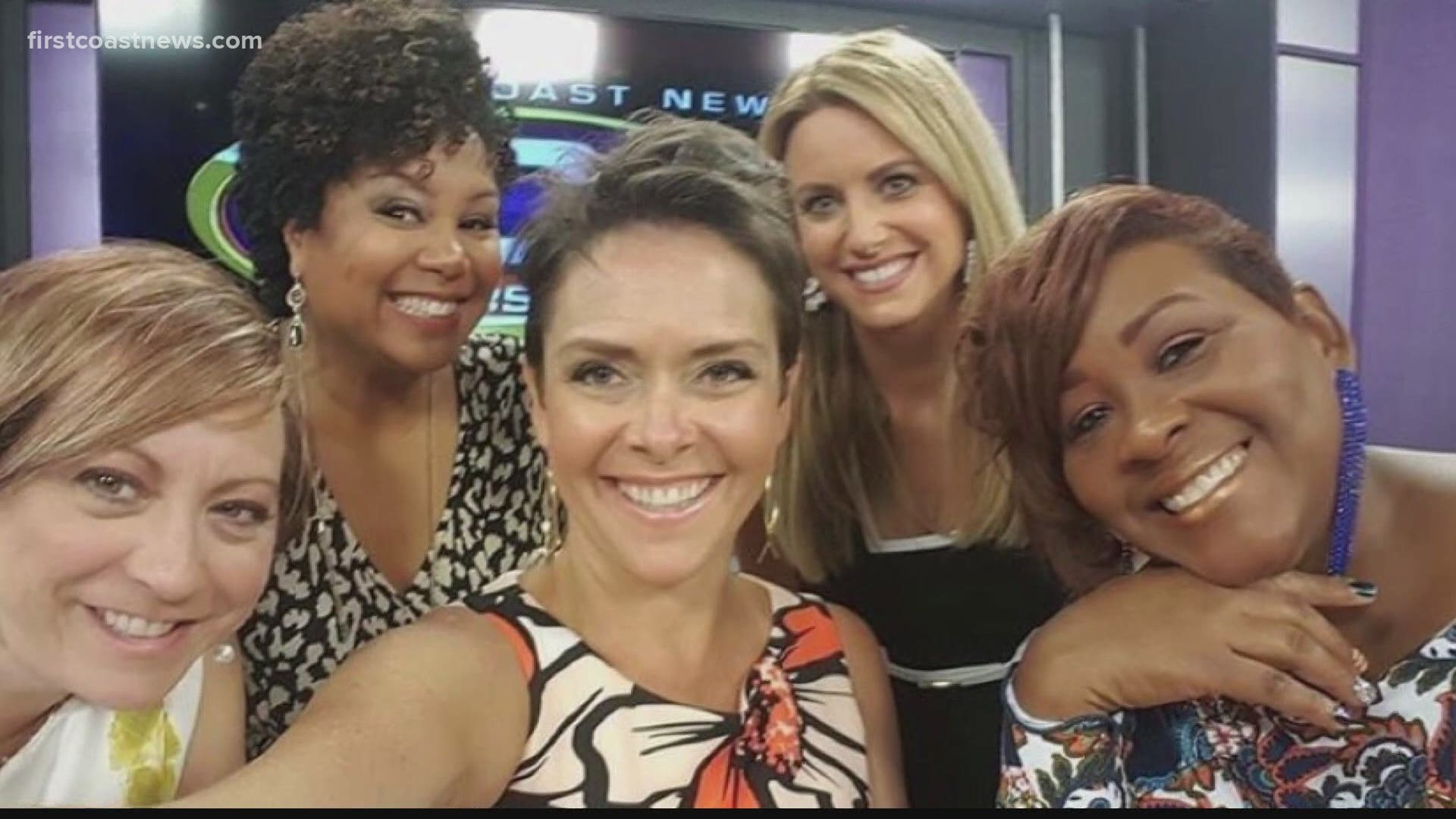 JACKSONVILLE, Fla — Family and friends are mourning the sudden death of former Miss America Leanza Cornett who died Wednesday following a head injury. She was 49.

Cornett grew up in Jacksonville and graduated from Terry Parker High School in 1989. She made it her mission to raise awareness of AIDS while wearing the crown in 1993.

She then got her TV break hosting Entertainment Tonight and appeared in shows like "Saved by the Bell" and "CSI."

Those who know Cornett boast of her infectious personality and heart of gold.

“She was like that her whole life,” said Toni Foxx, former co-host on "The Chat." “Just very, embracing of everyone and very warm with everyone. It was nice to see somebody like that.”

Bonnie Solloway sparked her friendship with Cornett while she was an executive producer of the show.

“Everyone is a better person for having known her, met her and worked with her,” Solloway said.

“She could do anything,” Loren laughed. “You want her to dance? ‘Sure, yeah no problem.’ I’m like, ‘is there anything you don’t do?’”

Regardless of Cornett’s success, all who surround her said she was down to earth.

“It was an unconditional kindness that she had,” Solloway said. “Everyone got treated like they were special.”

“She was always interested in what people had to say,” Loren said.

Although no one can believe she is gone, it's evident she left a powerful legacy.