Hillary Clinton, Adam Schiff and more to speak at SXSW 2020

Additionally, Beto O'Rourke, Anita Hill and Andrew Yang will be speaking at the conference among other public figures. 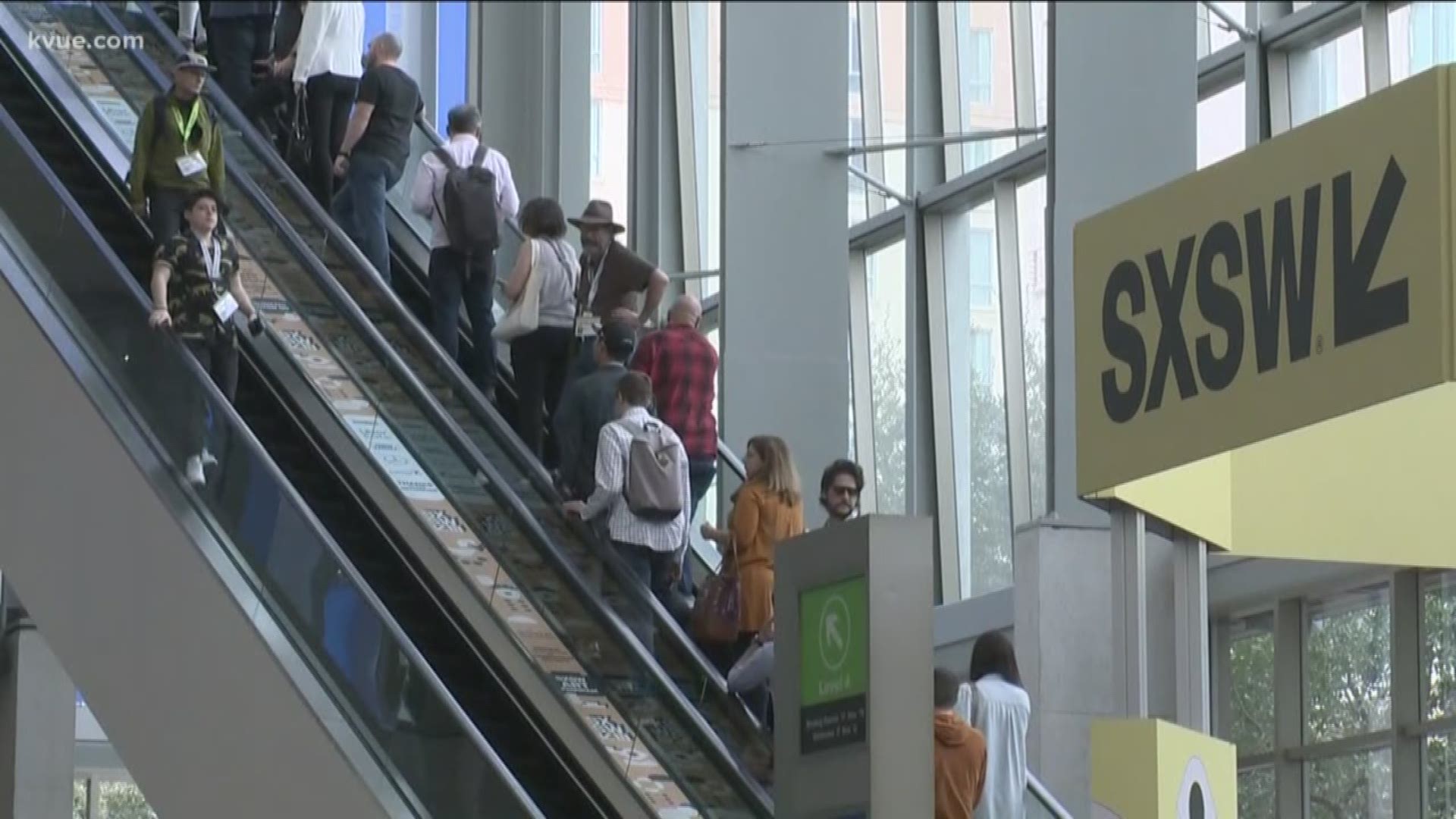 AUSTIN, Texas — Editor's note: The attached video is about how South by Southwest is preparing for the festival amidst the coronavirus threat.

The two-day Conversations About America's Future series, a collaboration between SXSW and the Texas Tribune, will take place at the Fairmont Austin on March 14 and March 15 during the festival.

Twitter CEO no longer speaking at SXSW as coronavirus spreads

“The 2020 election is the most important election of our generation, and at SXSW our goal is to address the issues that affect the lives of all citizens,” said SXSW Chief Programming Officer Hugh Forrest. “We’re fortunate to have a young, diverse and engaged audience looking for solutions to the complex problems that face the next generation.”

Some of those included in the sessions are the following leaders in journalism and politics, according to SXSW:

A full list of speakers for the Conversations About America's Future series can be found on SXSW's website.

The conference will take place in Austin from March 13 to March 22.

WATCH: China Gathering canceled at SXSW 2020 due to coronavirus