Esports arena expected to open in Jacksonville next month

The Ace Arena located in Mandarin will be a large facility for PC and console gamers to play friendly and competitive gaming. 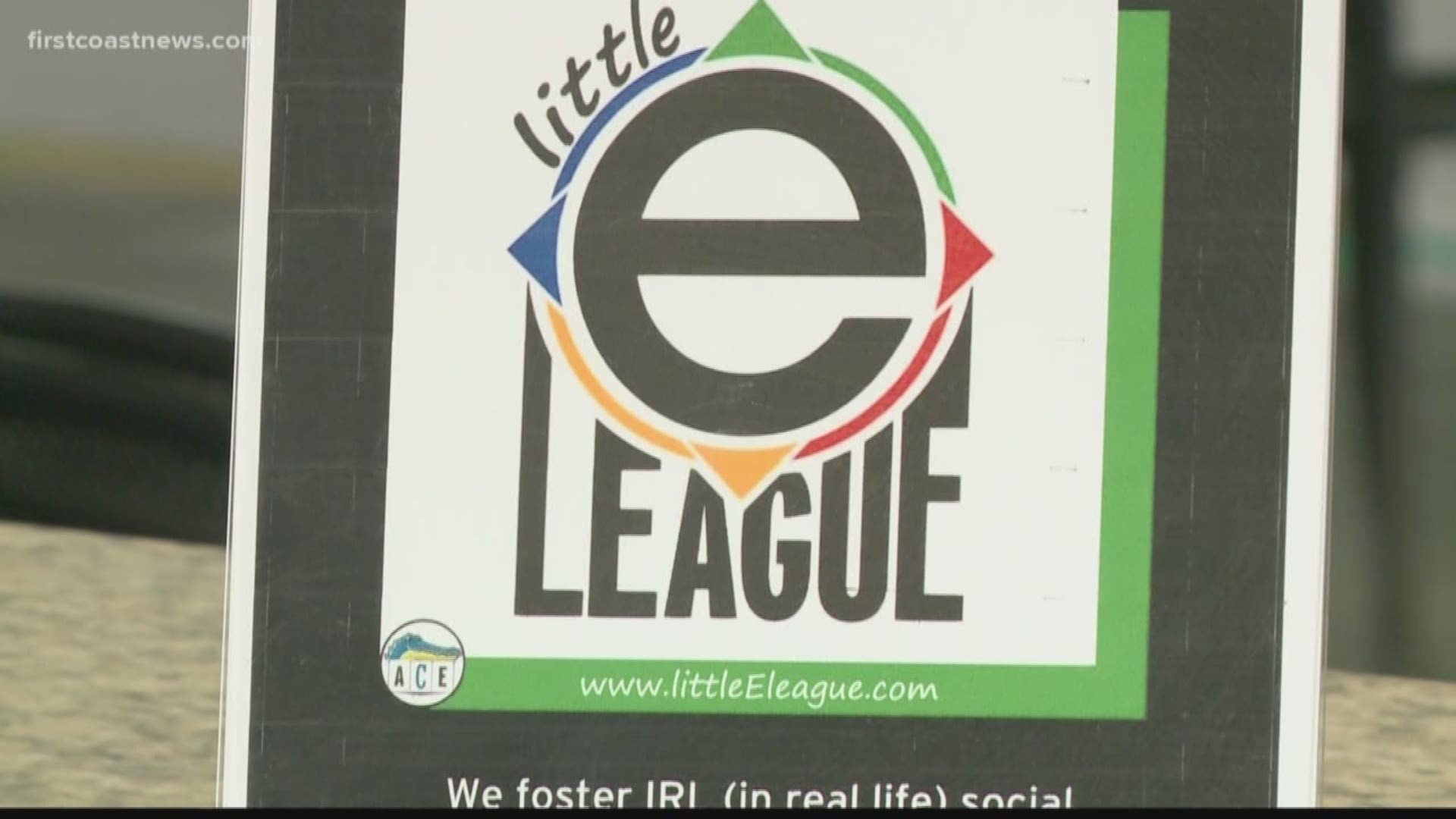 Next month, an esports arena will be opening in Jacksonville.

The Ace Arena in Mandarin would allow hundreds of kids to play their favorite console and computer games, both friendly and competitively.

With an esports arena opening in Jacksonville, this will give the gaming community something they feel they’re missing.

“It’s a tight-knit, but open community, when you join you’re like part of a family," Scarlett Hagmeier, vice-president of the Esports Club at the University of North Florida said.

She says that over 150 members are part of their Discord, an app that allows gamers to communicate by chat and text.

Hagmeier says they are just a small part of a large gaming community in Jacksonville.

“The gaming community is one of the best I’ve experienced,” she said.

Hagmeier is excited to see Ace Arena open this fall.

The site is still under construction, but once finished, it will be a 22,500 square foot place with room for PC and console games so kids can socialize while playing.

According to John Sarmie, founder and CEO of Ace Arena, Ace Arena will have over 120 gaming systems, four private training/party rooms, 20 digital displays to cycle content and showcase sponsors and a stage with a video projection wall for live entertainment.

“In addition to esports, we plan to use the space for education, training, and camps; as well as co-working, corporate meet-ups, and community events,” Sarmie said in a press release.

Hagmeier says since the Good Luck Have Fun game bar at the Jacksonville Landing closed, there are not many places like Ace Arena to host gaming events.

“It’s sad to see that place go but it’s almost being made up for with Ace Arena coming about,” she said.

The arena will also give kids a chance to get involved in an esports league and learn about school and job opportunities within the gaming world.