Take an inside look at San Diego Comic-Con's Day One 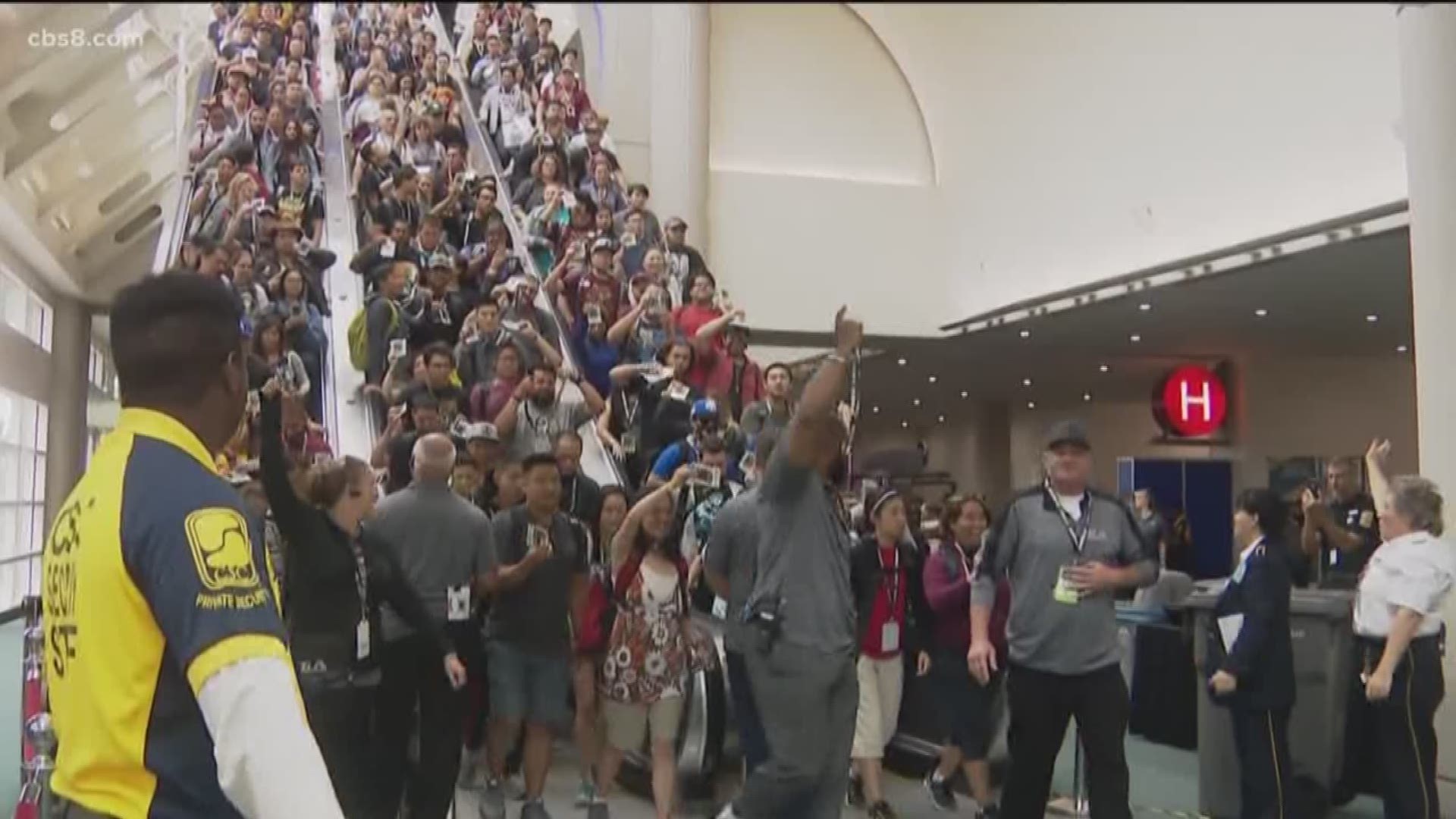 Maltin participated in a panel discussion with daughter Jessie Maltin entitled "You're Wrong, Leonard Maltin," allowing movie fans to discuss Maltin's review of a film and argue in favor of or against it.

The pop culture event always comes with a few surprises - like when Tom Cruise appeared to unveil a trailer for "Top Gun: Maverick."

RELATED: Morning Extra gets in the middle of the fun at Comic Con

RELATED: Rules of the road for e-scooters during Comic-Con

RELATED: Fans to descend on San Diego for the 50th Comic-Con 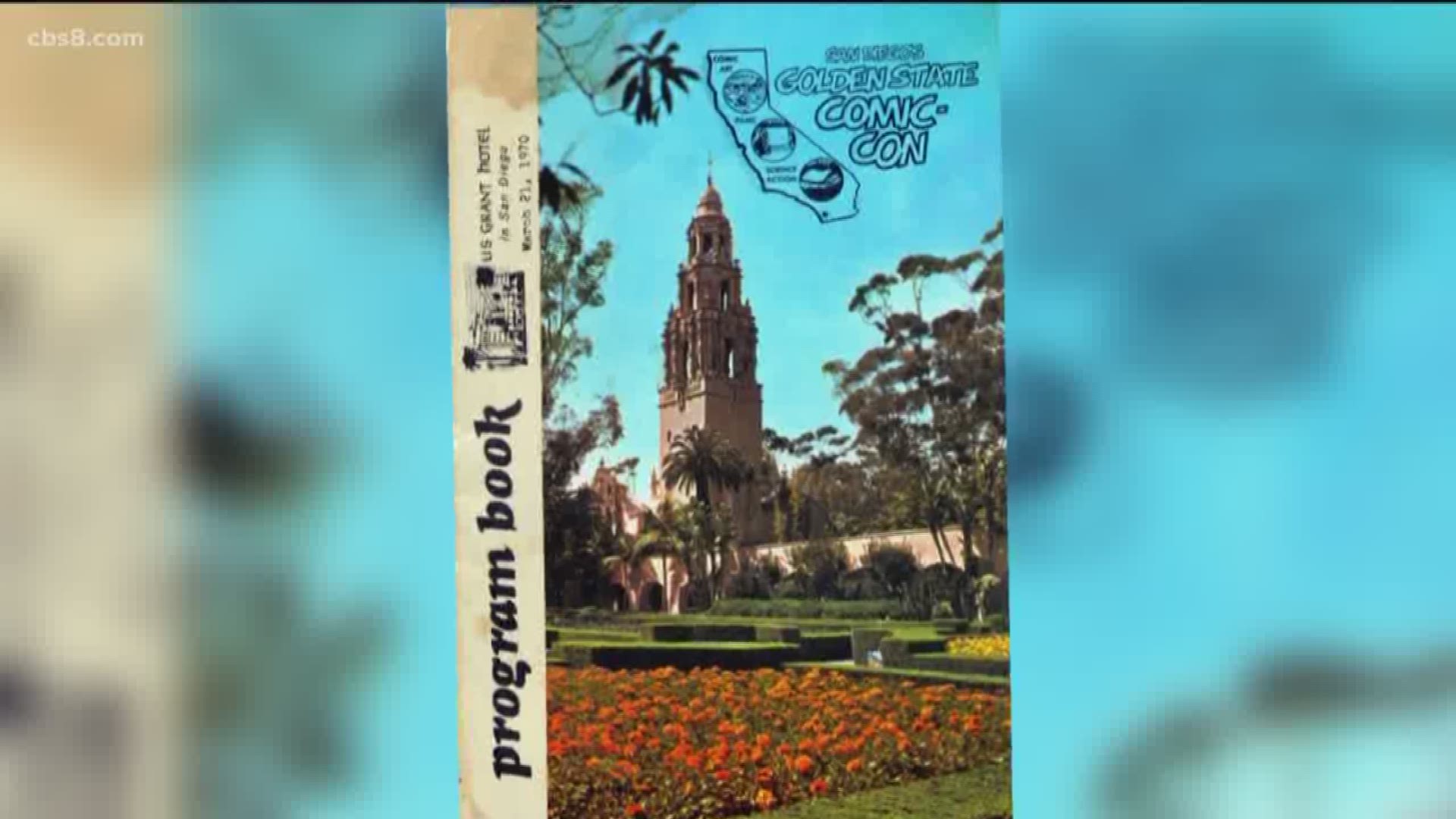 Day, Lennon and others participated in "The Great Debate," moderated by actress and comedian Aisha Tyler. The discussion featured arguments over pop culture issues and allow audience members to indicate who they felt was the winner. The debate was held in Ballroom 20.

Miller, writer of "The Dark Knight," among other things, discussed his body of work with Hollywood Reporter journalist Borys Kit at 6:45 p.m. in Room 6A. Miller also divulged information about his upcoming literary and film projects.

Panels ran from 10 a.m. to 10 p.m. Additional panels included a discussion with "Spongebob Squarepants" voice actors, live podcast recordings, art and writing workshops and more. Events were held Thursday and throughout the weekend at Petco Park, the Theatre Box, the Hilton San Diego Bayfront, the Manchester Grand Hyatt and the Balboa Theatre.

Throughout the day, the San Diego Blood Bank continued its 43rd annual Robert A. Heinlein blood drive at the convention. Donors received a limited-edition "Avengers: Endgame" T-shirt and goody bag regardless of whether they have a badge to attend the convention or not.

Harbor Drive was closed to all non-foot traffic from First Avenue to Park Boulevard from 7 a.m. to 10 p.m. to accommodate the convention's large crowds. Local transit agencies like the Metropolitan Transit System and the North County Transit District offered increased service to and from the convention center to make up for the closures.

The annual five-day convention brought in more than $147 million in economic activity to San Diego County. An estimated 130,000 people was expected to attend the festival this year.

For a look back at Comic-Con's humble beginnings, check out this 1981 vintage video from News 8's archives.