Remembering the Golden Age of Comic-Con

Comic-Con started 50 years ago in the basement of a hotel and has since exploded into a huge four-day pop culture phenomenon. 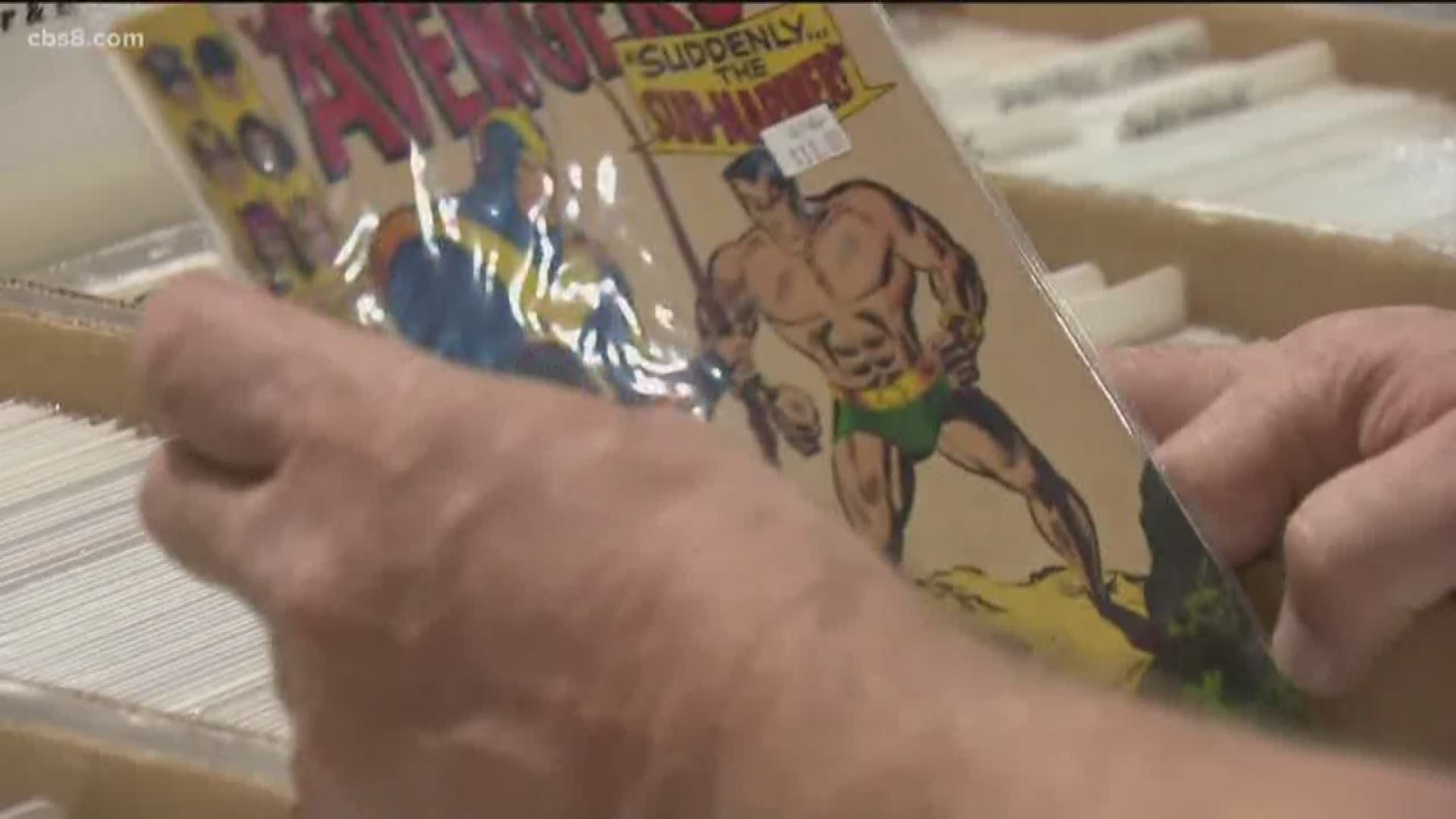 SAN DIEGO — Comic-Con started 50 years ago in the basement of a hotel and has since exploded into a huge four-day pop culture phenomenon.

There are still artists on the showroom floor and off-the-beaten path panels in the spirit of those first few years. But look around the Gaslamp District where every inch of space has been branded by a movie, TV show, tech company or corporate brand (even down to the hotel key cards and elevators), and it's clear that Comic-Con has become one big advertisement.

For most, the real tipping point for Comic-Con and Hollywood came in 2008 when "Twilight" descended on the Gaslamp District. The "Twihards" took fandom to a new level when they camped out overnight to secure a spot to see the panel.

That had never been done on that level.

Since then, Comic-Con has been a madhouse. Nowadays, some 135,000 people descend on the San Diego Convention Center and surrounding Gaslamp District every year. There are lines everywhere for fan needs (panels, toys, autograph sessions, events) and human ones (food, bathrooms, transportation). Tickets are hard to come by, as are hotels and parking, and everything is expensive.

For others, Comic-Con holds value in that filmmakers get face time with fans.

Comic-Con will run through this Sunday.