Airbnb said visitors will come to San Diego from 77 countries, all 50 US States and 3,000 cities during the event period. 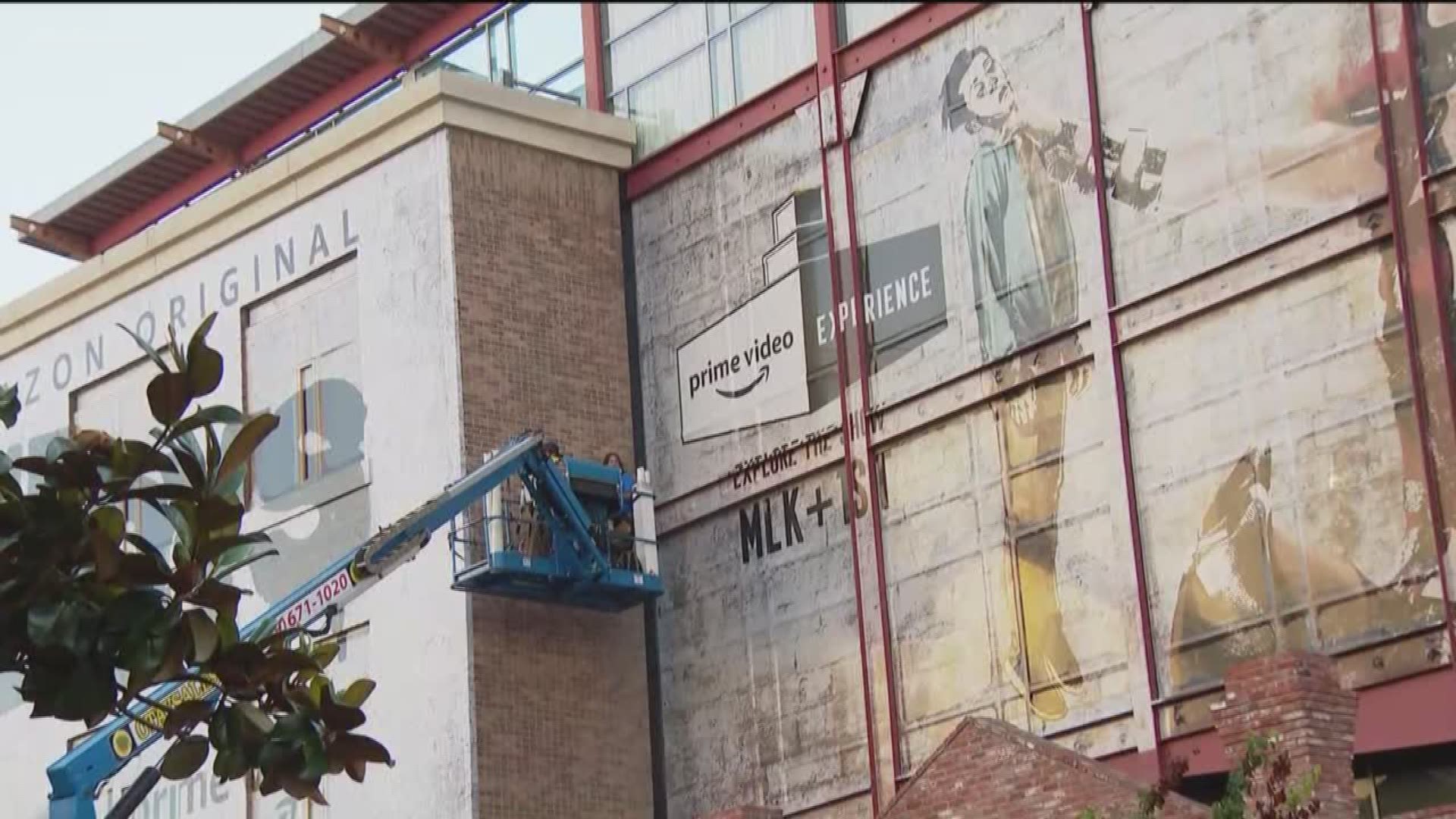 According to the home sharing company, the average daily Airbnb rate of $161 per night in the city of San Diego is significantly less than some hotels during the July 11-22 period.

A quick hotel search found that currently, San Diego hotel room prices for Comic-Con start at $300 or more a night.

For one Australian family, which likes the convenience of a hotel, the high room prices meant rearranging their time in San Diego.

Short-term vacation rentals (STVRs) are a contentious issue in San Diego. A state bill regulating STVRs was postponed, and last fall the San Diego City Council rescinded its vote to crack down on STVRs after Share San Diego submitted enough signatures to force a ballot referendum.

“We need to extend the Convention Center. We need to build way more hotels and we need to really regulate Airbnb,” said Gaslamp resident, Joanne Mell.

Home share opponents said San Diegans need permanent housing they can invest in the community, but as Airbnb pointed out, hosts will make nearly $9 million in the month of July.

“Airbnb’s mission is to create a world where anyone can belong anywhere and whether it’s affordable access to the coast or big events like Comic Con and Pride, Airbnb has something to offer everyone visiting San Diego,” said Laura Spanjian, Airbnb Senior Policy Director.

Airbnb said visitors will come to San Diego from 77 countries, all 50 US States and 3,000 cities during the event period.

News 8 reached out to Councilwoman Barbara Bry regarding a timeline for future STVR proposals. Her spokesperson said there is not a timeline, but said Bry has called on the City of San Diego mayor to enforce current regulations.

Below is Councilwoman Barbara Bry’s statement:

"The City of San Diego has a permissive zoning ordinance. Any use not listed in the San Diego Municipal Code is prohibited. As per the Office of the City Attorney’s Short-Term Vacation Rentals Memorandum dated March 15, 2017, short-term residential occupancy units are not defined in the Municipal Code and are therefore prohibited.

We are enduring the loss of homes for San Diego families and workers as mini-hotels proliferate in our neighborhoods. Our zoning laws protect our neighborhoods and our property rights and should be enforced.

Yesterday, we learned more about the hidden costs of short-term vacation rentals from a City Auditor report. The report states that according to our Municipal Code and the City Attorney’s Office, STRO rental properties do not qualify for free trash collection service.

The investigation determined that up to 16,000 STRO units receive subsidized trash collection service from the City. I call on the Mayor to enforce our City’s existing Municipal Code today."