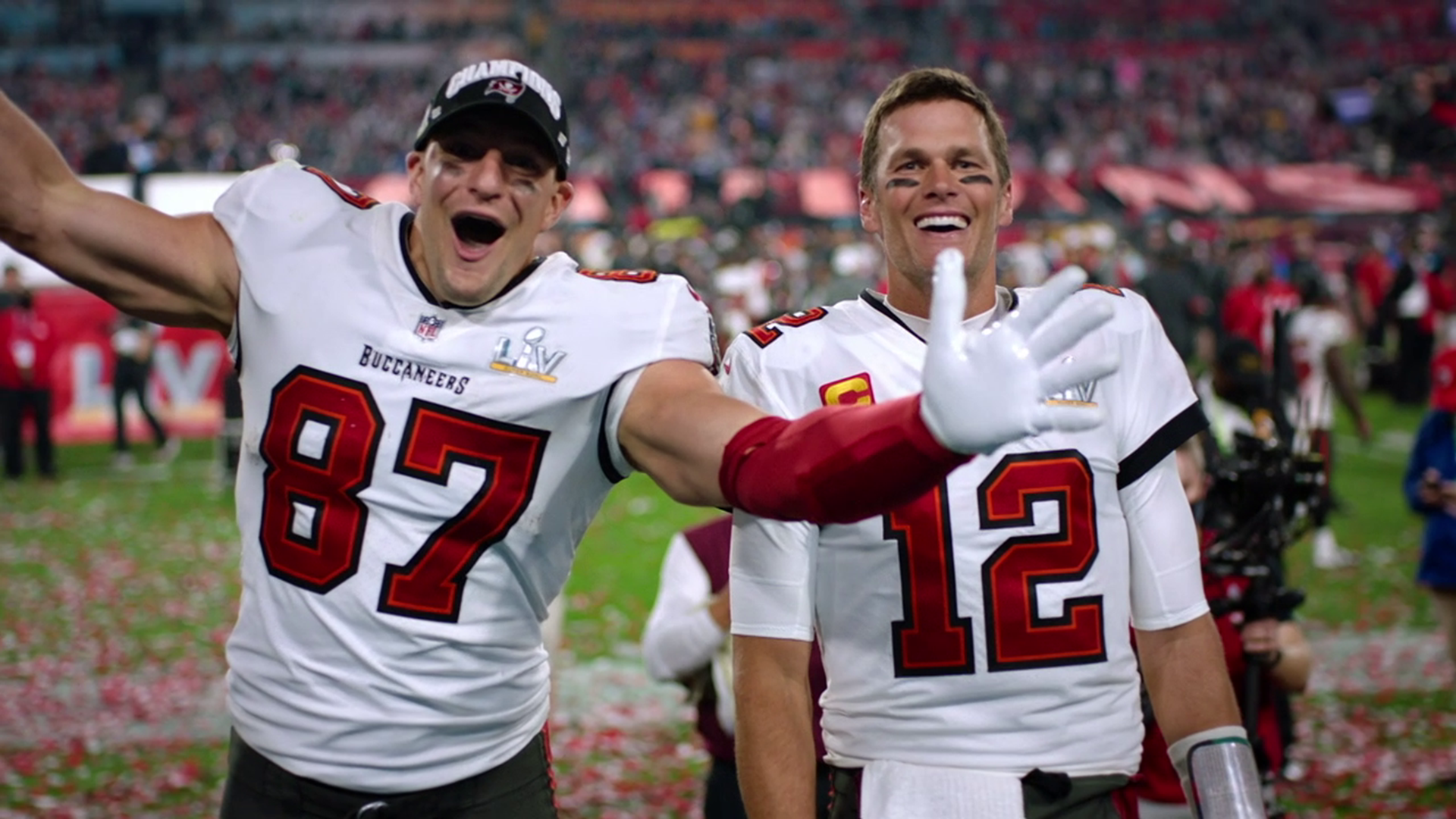 LAKE BUENA VISTA, Fla. — Editor's note: The video above is from February 2021

Your next trip to EPCOT at Walt Disney World will look different, but in a very familiar way for longtime fans.

Imagineer Zach Ridley wrote on Instagram the six icon flags represent "the original design philosophy of the park, and represent pavilions and attractions in a vibrant new palette that is inspired by the new EPCOT neighborhoods."

These new additions were installed the same day the park began its Taste of EPCOT International Flower and Garden Festival that runs through July 5.

EPCOT is in the middle of the largest theme park redesign in Walt Disney World history. The multi-year refurbishment includes new attractions, experiences, and the new nighttime spectacular "Harmonious."

The front of the park isn't done quite yet though. Later this year, the park's icon Spaceship Earth will get new lighting celebrating Walt Disney World's 50th anniversary.