Dates announced for rescheduled Hamilton, Fiddler on the Roof and other Jacksonville performances

The FSCJ Artist Series announced Friday that it's been able to reschedule four of the five originally scheduled shows. 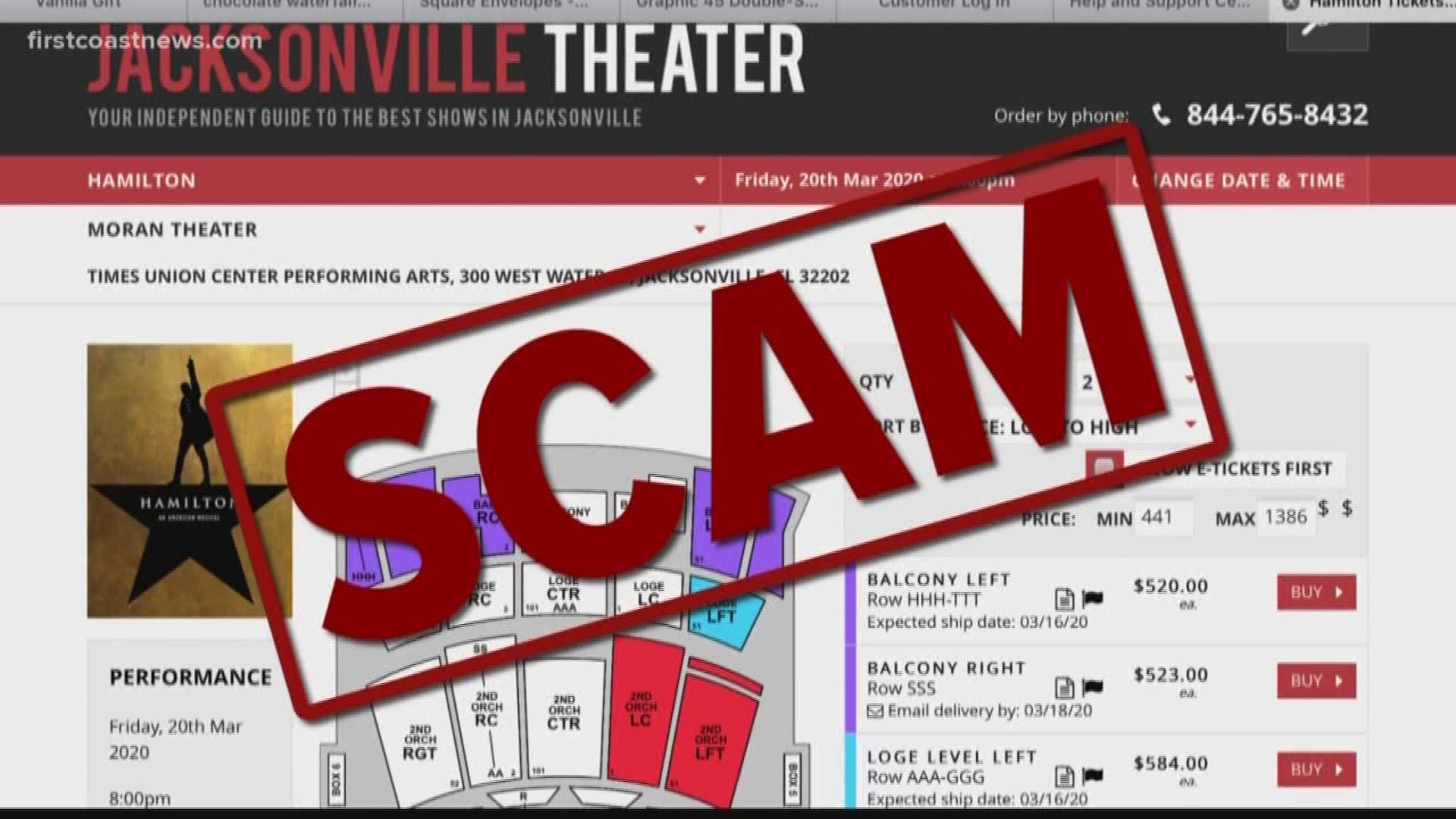 JACKSONVILLE, Fla. — The show must go on! Some much-anticipated broadway shows are making a comeback after having been rescheduled last year due to COVID-19 concerns.

The FSCJ Artist Series announced Friday that it's been able to reschedule four of the five Broadway season package shows.

'Fiddler on the Roof', 'Come From Away', 'Dear Evan Hansen', 'Cats' and 'Hamilton' are rescheduled for new dates and are joined by the long-awaited show Anastasia.

Mean Girls will be put on hold for a future season.

FSCJ Artist Series says they are excited to welcome people back starting this September for an incredible season of shows.

“I am pleased to announce it is our 55th season of presenting outstanding Broadway entertainment on the First Coast,” said Dr. Milt Russos, executive director of the FSCJ Artist Series, Broadway in Jacksonville. "We have an incredible season scheduled that begins in September with the eagerly anticipated Hamilton... the 55th season promises to be a memorable one.”

You can't use those tickets to get into the show. Tickets originally purchased through FSCJ Artist Series, will be re-issued and mailed to the original account holder closer to your performance date.

For information about the Safety Protocols at the Times-Union Center, please click here.