Could a movie possibly feel right after the 3-hour beast and emotional turmoil that was Avengers: Endgame? Yes. 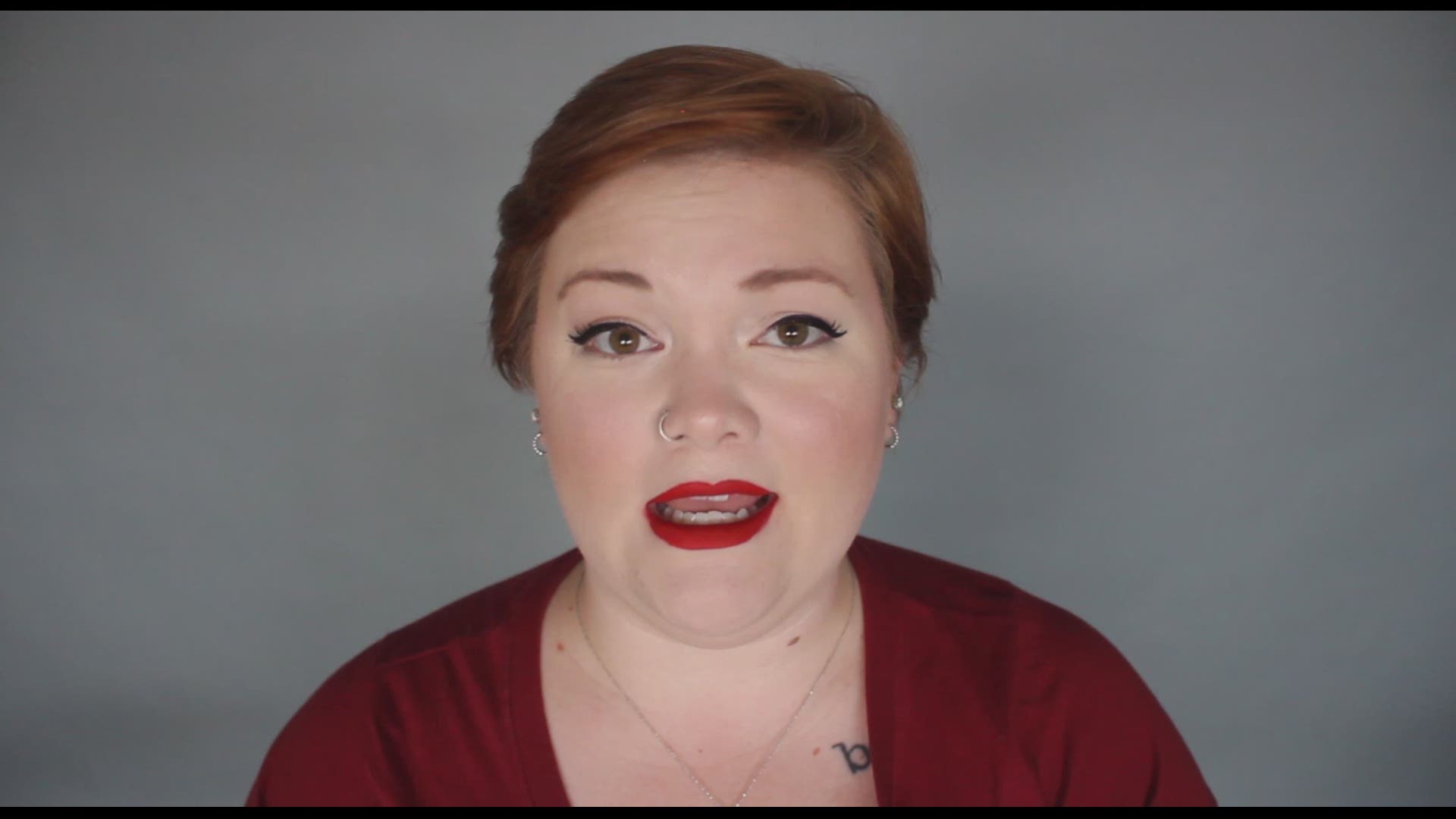 PORTLAND, Ore. — Editors note: This video is a clip of a video version of this spoiler-free review! If you'd like to watch the entire review, click here.

After "Avengers: Endgame," the cinematic beast that was the 3-hour culmination of ten years of Marvel films, a lot of fans were wondering if the next film would hold up. Did it?

Because what can actually hold up to "Avengers: Endgame"? Not much. It was an unprecedented epic fight with a record-breaking box office open. In fact, there is a campaign trying to get you to go see "Endgame" again because the Russo Brothers included a deleted scene for kicks. Because they're the Russo Brothers and they can.

So how did "Spider-Man: Far From Home" hold up? Well. It's an incredibly fun and well-done movie if you throw your expectations from "Endgame" in the garbage where they belong.

"Far From Home" captured the essence of what being a teen is and mixed it with superhero responsibility and mourning over loss and vomited it into a theater near you (on July 2). It will leave you feeling like you're ready to buckle into another phase of Marvel movies.

Tom Holland plays a brilliant teen. Not that he is too many years out of high school himself, the 23-year-old actor does awkward pining for a first crush incredibly well. And Zendaya, a style icon who seems to ooze red carpet confidence, plays a dark-humored MJ that is easy to like while being effortlessly funny and smart.

Jack Gyllenhaal, who made his first Marvel entrance in this film as Mysterio, was only let down by the plot. His performance of an infamous villain is memorable more for the visual effects it uses than Gyllenhaal himself but that's not to say it wasn't good. It was. It just, maybe, could have been better. I don't think that's on the actor, though.

There is a lot to shoehorn into the first movie that follows "Endgame" and so "Far From Home" had to deal with Peter and his PTSD, the loss of his mentor Tony Stark, and what happened during the 5 years where half the population disappeared thanks to Thanos -- a time they now call The Blip.

This movie captured that fragile, pimple marked period of adolescence where getting to touch mouths with your crush is your main life objective. Peter has big plans on his school trip to romance MJ and see if she feels the same way.

But of course, Spider-Man is a teen burdened with glorious purpose and Nick Fury comes a-knockin'. The plot guides fans to wonder if Spider-Man is going to be able to fill the shoes of his now-gone mentor Tony Stark.

This will seemingly shape the trajectory of this next phase of movies coming from Marvel. Right now, the supers who are left after the fight are an enigma to fans because they are all dispersed with no common enemy -- will Peter bring them together? Will he get MJ? What's the deal with Mysterio playing the good guy, or is he?

You'll have to check out Spider-Man: Far From Home to find out. It hits theaters nationwide on Tuesday, July 2.

I gave this movie four radioactive spiders out of five for being funny, action-packed, sweet and giving me second-hand awkward teenager embarrassment.

Destiny Johnson is a digital investigative reporter who also covers comics. You can check out more of her content here on KGW.com. She also runs a YouTube channel where she reviews comics and nerd news once a week. She also has a Twitter @hello_destiny where she mostly posts about her dogs and plants.