The Chief of Colon and Rectal Surgery at Baptist Health said Chadwick Boseman's death from colon cancer is bringing awareness to the disease. 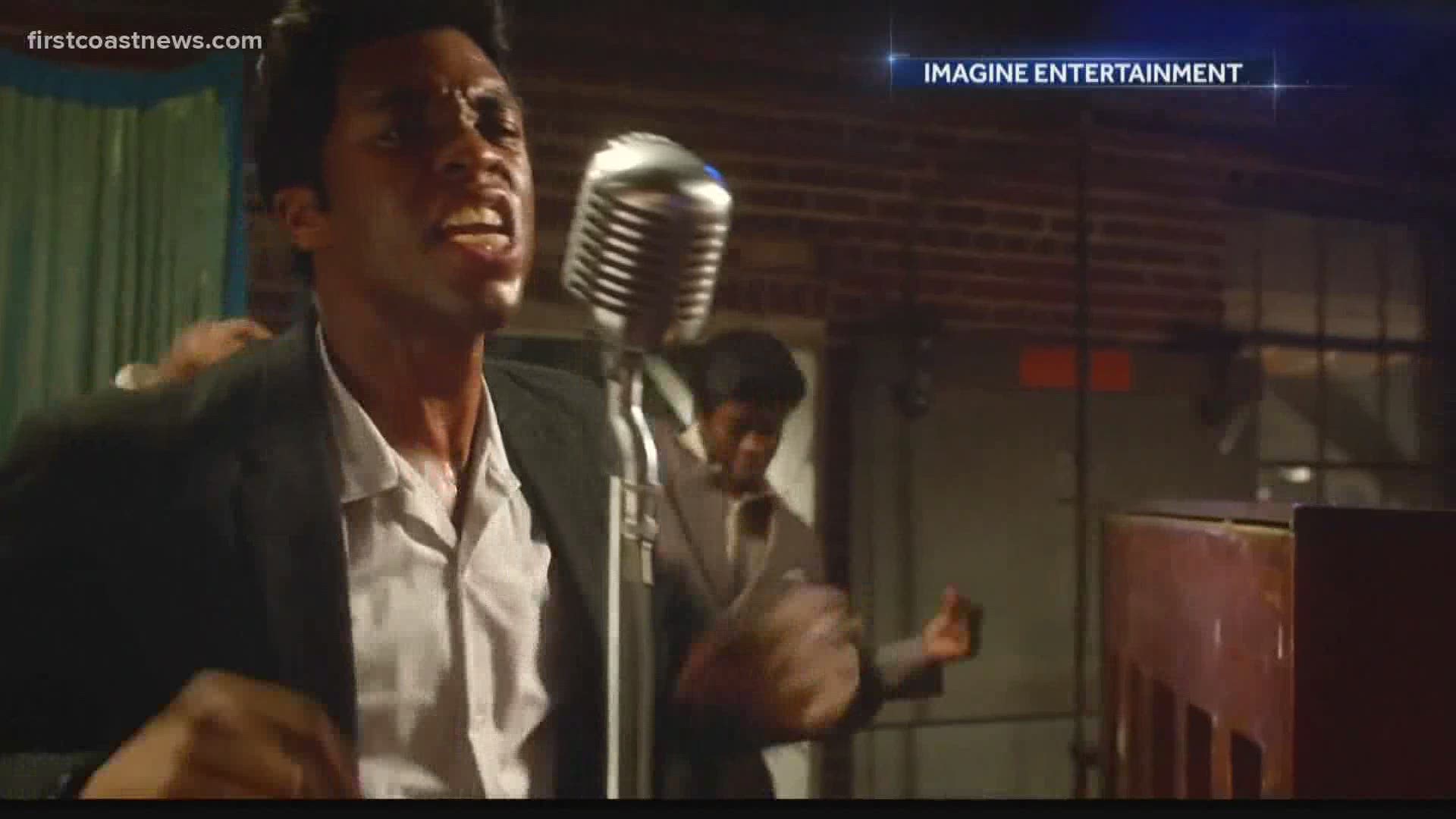 JACKSONVILLE, Fla — We knew Chadwick Boseman as a star on the big screen, a king in "Black Panther," Jackie Robinson in "42." In his death, Boseman also brought something center stage, a focus on colon cancer, the disease that took his life at just 43-years-old.

"He accomplished so much in so little time," Landmann said.

Landmann said Boseman's death at such an early age shows the recent trend of colon cancer affecting the younger population.

"Unfortunately, many of us [in the medical field] are frustrated that, as of today, we don’t have a really good explanation for this increase in the incidents of colon and rectal cancer in both younger patients, especially those 20 to 49, but also particularly in those of African American descent or origin," he said.

The trend so prevalent, citing an increase of about 50 percent in cases within that age group since 1994 Landmann said, that the recommended age for a colonoscopy was moved from 50 to 45 for those at average risk.

For those at a higher risk, including Black adults, those with a family history of colon cancer, a history of abdominal or pelvic radiation and obesity, among other risk factors, the recommended age to get screened is now 35.

“Most people are born with two arms, two legs and one butt and the colon is really just another organ like everything else, and we really need to take responsibility and get over the embarrassment of colon and rectal cancer and the biases," he said.

The embarrassment and fear over getting a colonoscopy, he said, could put your life at risk. Landmann said with a colonoscopy, the cases of colon and rectal cancer decreased close to 70 percent.

"The key thing to do is just get it done. It can literally save your life," he said.

Symptoms of colon and/or rectal cancer include abdominal pain, changes in bowel habits and unexplained and prolonged rectal bleeding, Landmann said. See your primary care doctor if you're experiencing these symptoms.

If you do get diagnosed with colon or rectal cancer, Landmann recommends going to a cancer center or a facility with colon and rectal surgeons trained in the field for the best treatment.