In 1970, an old Austin armory became an unlikely center for a music revolution that lives on today. 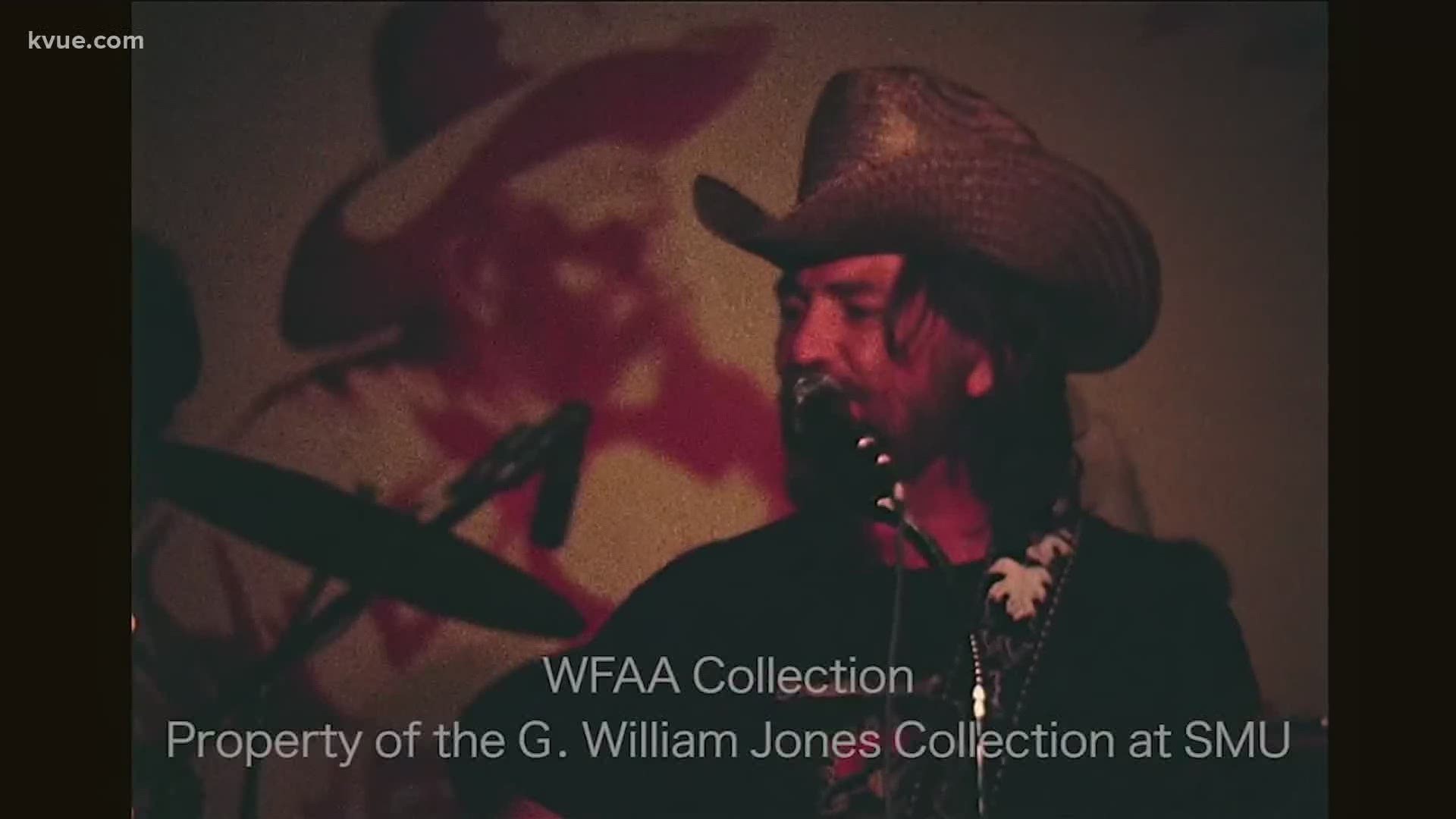 AUSTIN, Texas — Fifty years ago this weekend, an old armory on Barton Springs Road opened its doors for the first time as the Armadillo World Headquarters, a music venue where country met rock music and created what was known at the time as the “Austin Sound.”

It was one of the few places in 1970s Austin where rednecks, hippies and University of Texas students all got together under one roof to drink cheap Lone Star Beer and hear some of the best musical acts – local and national – of the era.

Its spiritual and artistic leader was Willie Nelson, who had fled the traditional Nashville music scene in search of something new and fresh. Austin seemed like his best choice.

In a filmed interview with Dallas TV station WFAA in June of 1974, Willie praised the uniqueness of the Capitol City.

“I think the university has a lot to do with it. The young people are here. They're liberal-minded. The whole town is liberal-minded. In fact, this whole part of the country is liberal-minded, where people can be themselves and not have to worry or be uptight about anything. It’s beautiful country, beautiful people and good weather.”

Other live music venues kept busy, but at the time the most popular place was the Armadillo under the leadership of Eddie Wilson, who was concerned in a 1974 interview big record labels and producers coming to town and ruining the live and local music scene.

But Austin has always been about change, and so too did the times and tastes in music. The Armadillo closed in 1980, was demolished and replaced by an office building. For many who lived here then, Austin was pretty much a college town – a simpler time maybe that many of us who were here still seems near, yet so very far away.