The judge was shot and nearly killed during a mock hostage exercise in which officers fired blanks inside his courtroom. 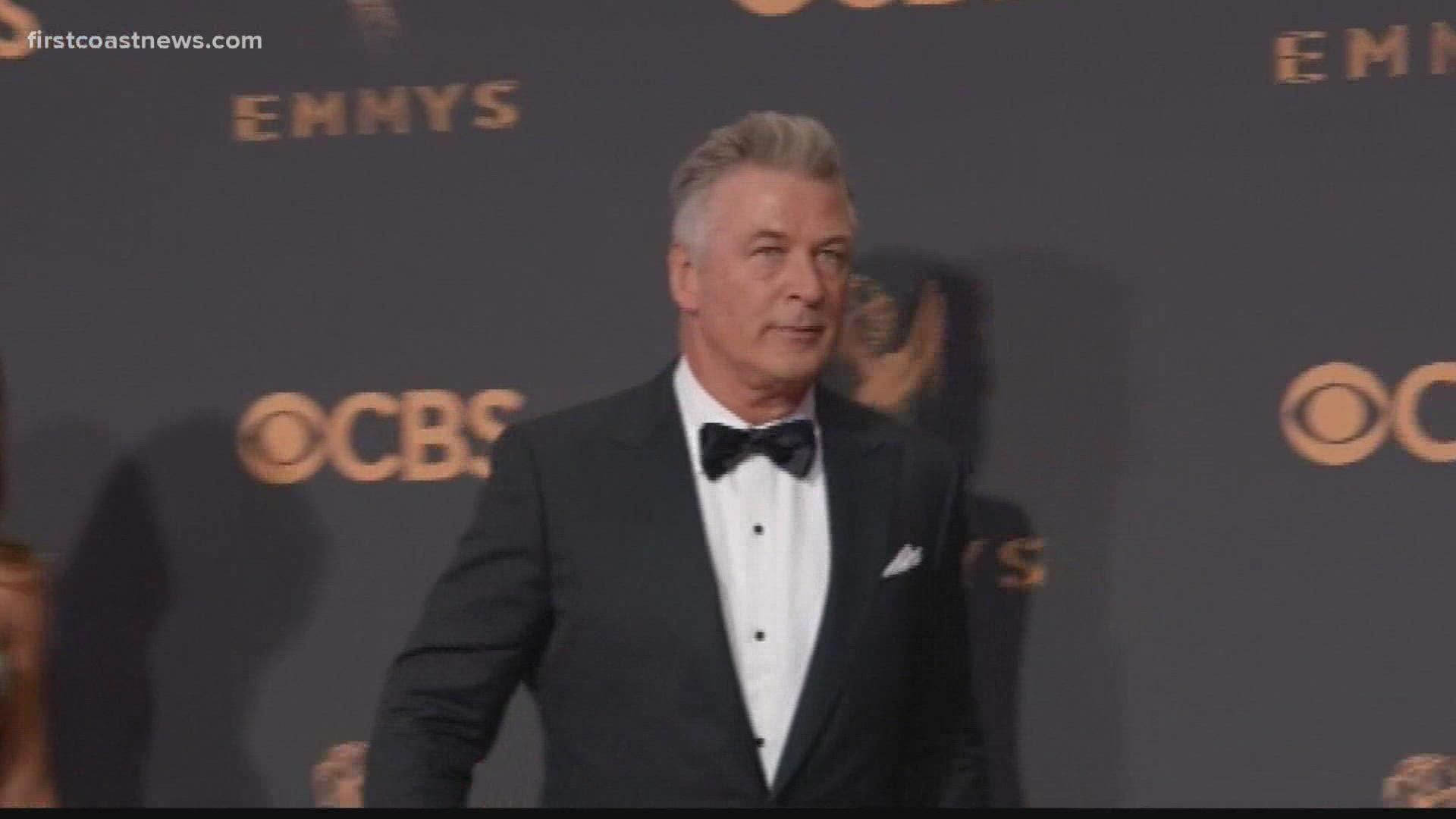 “I thought of that,” he said mildly, when asked about it Friday morning. Mathis didn't recall the exact date of the shooting, nor does he have any newspaper clippings of it – a casual countenance that belies the severity of what happened.

The misfire occurred in October 1999 in his own courtroom, as he sat on the bench. A mock hostage situation was being staged by law enforcement and was designed to be as realistic as possible. Officers were armed, their weapons loaded with blanks, as they began the exercise.

According to an AP report that appeared in the Florida Times-Union:

Mathis “was acting the part of a judge who had been taken hostage in the Oct. 14 training exercise run by the St. Johns County Sheriff’s Office. Mathis said the hostage-taker in the scenario, agent Eric Fowler of the U.S. Drug Enforcement Agency, used the judge as a shield while he tried to get out of the courtroom. Fowler’s handgun, loaded with blanks, went off when members of a SWAT team tried to grab him, and Mathis was struck in the neck by the wad and powder charge from the blank cartridge.

“He said the blank went into his neck and traveled close to a nerve that controls his heart."

Recalling the incident Friday, Mathis said the projectile just missed hitting his carotid artery and rested against his vargus nerve. When paramedics pressed his neck wound to stanch the bleeding, his heart rate would slow, and he’d black out.

“I didn’t realize how serious it was until after I got out of surgery," he told First Coast News.

At the time, the Times-Union reported, “Mathis said he would take part in future exercises but would be a little more careful.” In fact, in 2001, he filed a $1 million lawsuit against the federal government, citing nerve damage and other permanent injuries. He settled the case out of court for an undisclosed sum in 2002, the paper reported, noting, “He hasn't worn a tie since.”

Watch First Coast News starting at 5 for our exclusive interview with the former judge. 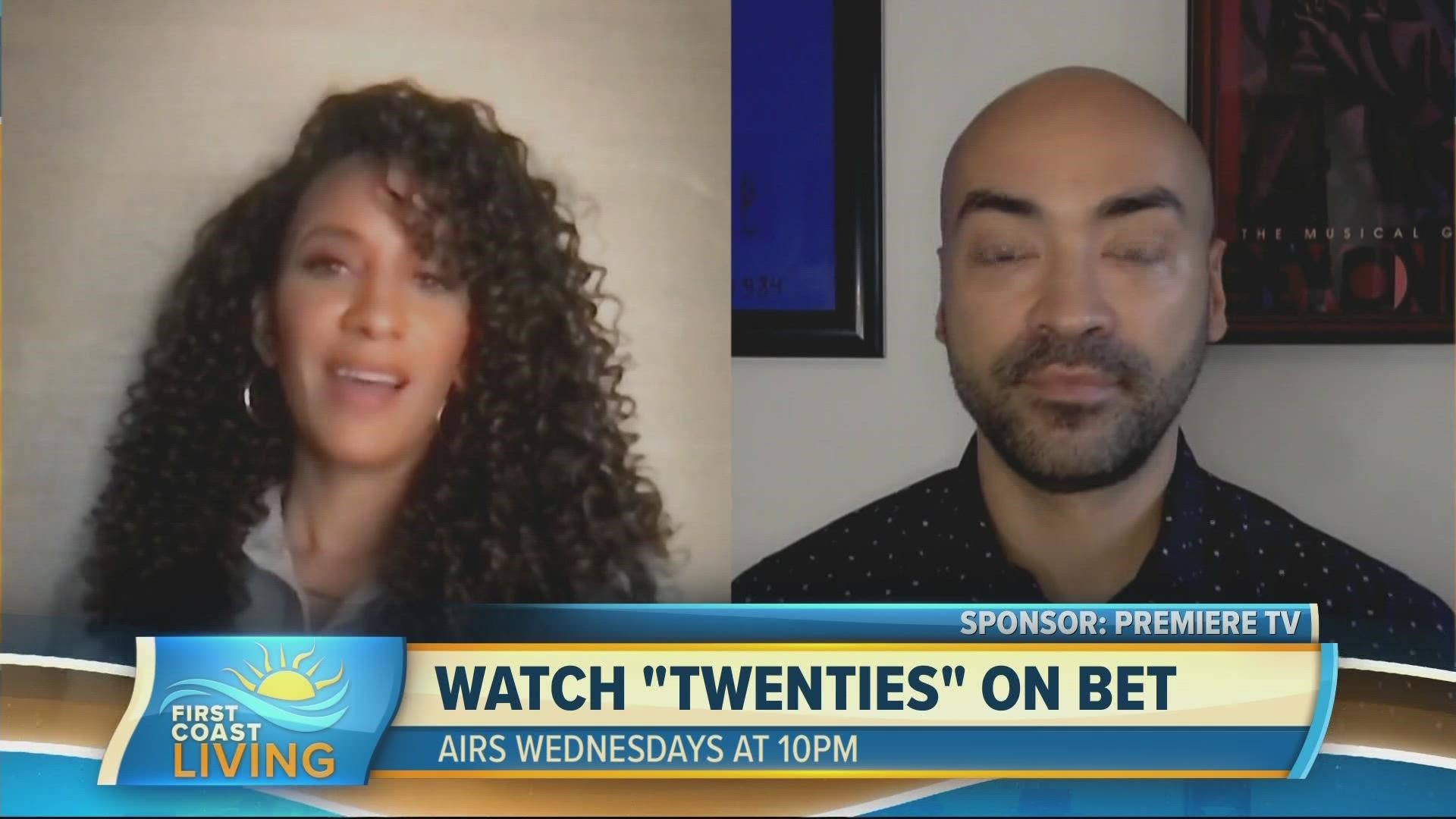